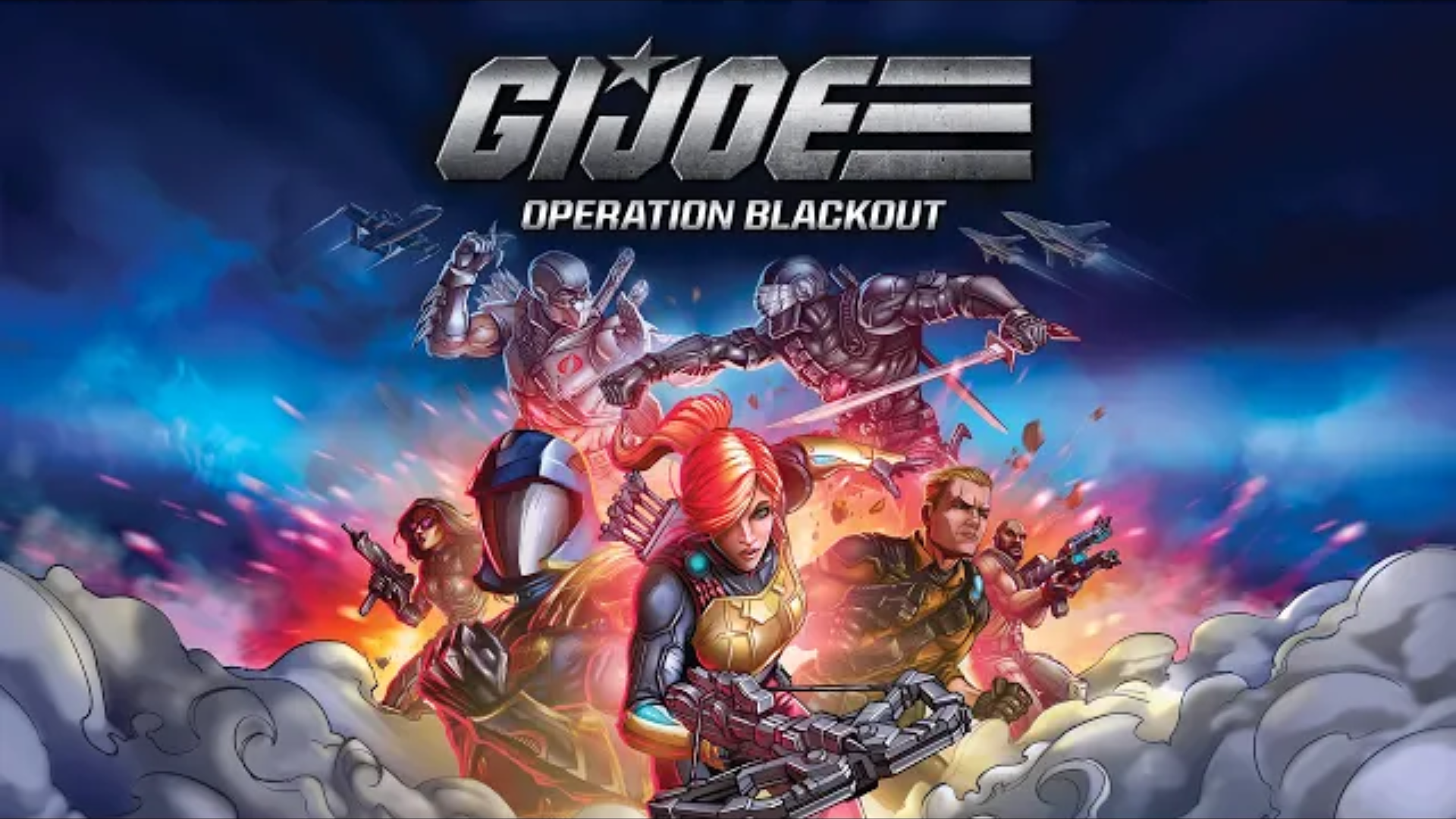 Look out Fortnite, Splatoon, and every other PVP, third-person shooter out there as the original action hero G.I Joe is coming out of retirement to show these the fight. G.I Joe: Operation Blackout is releasing on Nintendo Switch, PS4, and Xbox One on October 13th. It will feature split-screen co-op, 12 characters with unique skills and several game modes.

You can learn more about G.I Joe: Operation Blackout in the official announcement below. There is also a trailer for the game as well.

MINNEAPOLIS – August 13, 2020 – G.I. Joe: Operation Blackout, a new team-based, third-person shooter based on Hasbro’s mega-popular franchise, has been revealed today. Play as your favorite heroes and villains from Team Joe and Team Cobra in this action-packed adventure, coming to PC, Nintendo Switch, PlayStation®4 and Xbox One on October 13.

Travel to monumental locations like Cobra Headquarters and the U.S.S. Flagg through an original story inspired by 80s-style comics. Take on 18 campaign missions featuring iconic vehicles and boss battles in single-player or local split-screen co-op.

G.I. Joe: Operation Blackout features 12 playable characters, including Duke, Snake Eyes, Cobra Commander, Destro, Roadblock, Storm Shadow and more. Each soldier has their own unique powers and can be customized with a variety of weapons and skins. There’s also multiplayer with modes such as Capture the Flag, Assault and King of the Hill.

G.I. Joe: Operation Blackout is being exclusively distributed in EMEA by Maximum Games.