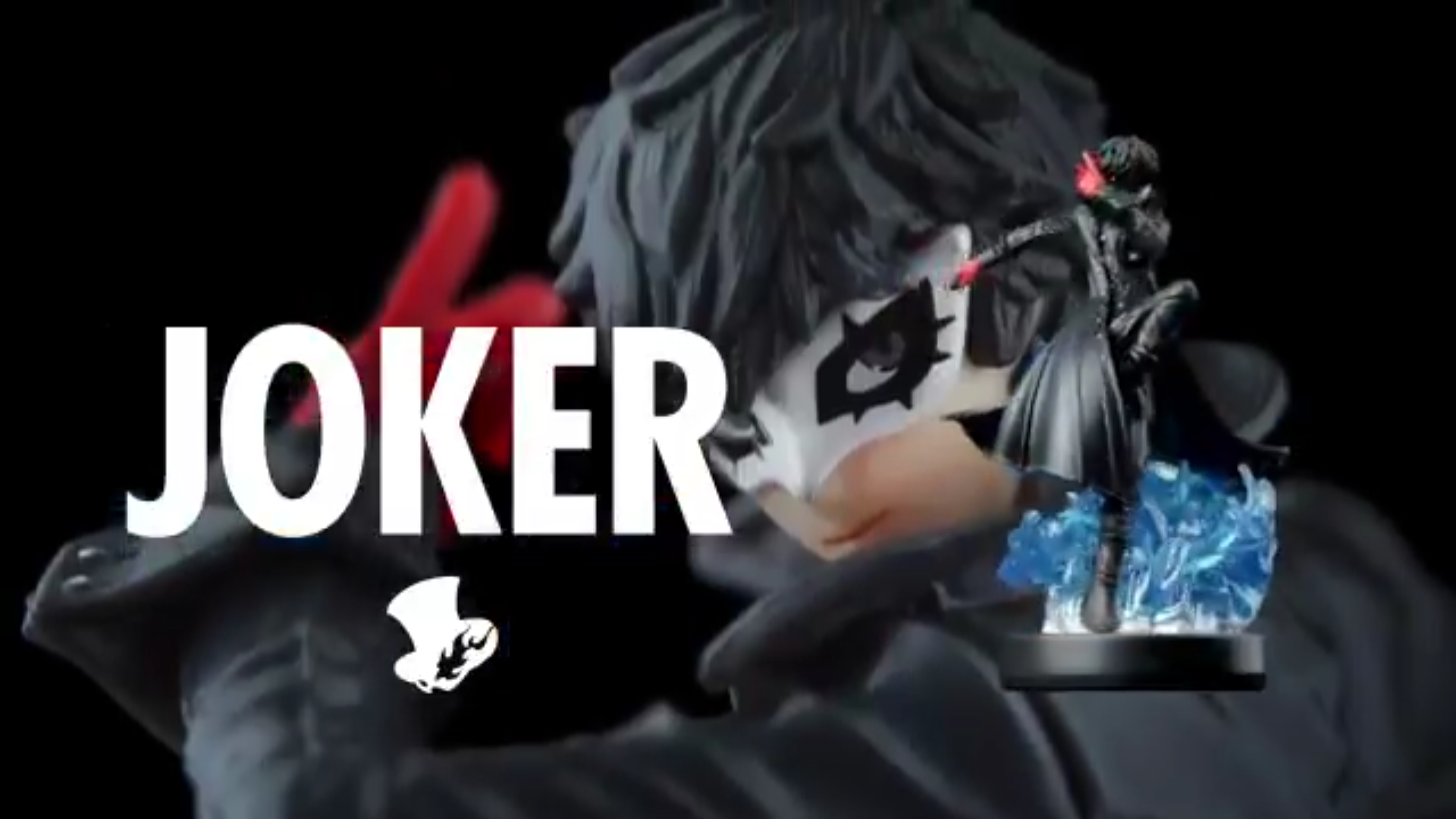 Nintendo Europe has announced that the Joker and Hero amiibo for Super Smash Bros Ultimate will release on September 25 in Europe. It is also the same for Japan. As regards to North America, Nintendo America has tweeted that the amiibo won’t be available until a week later on October 2.

We have both announcement tweets from Nintendo Europe and Nintendo America below.