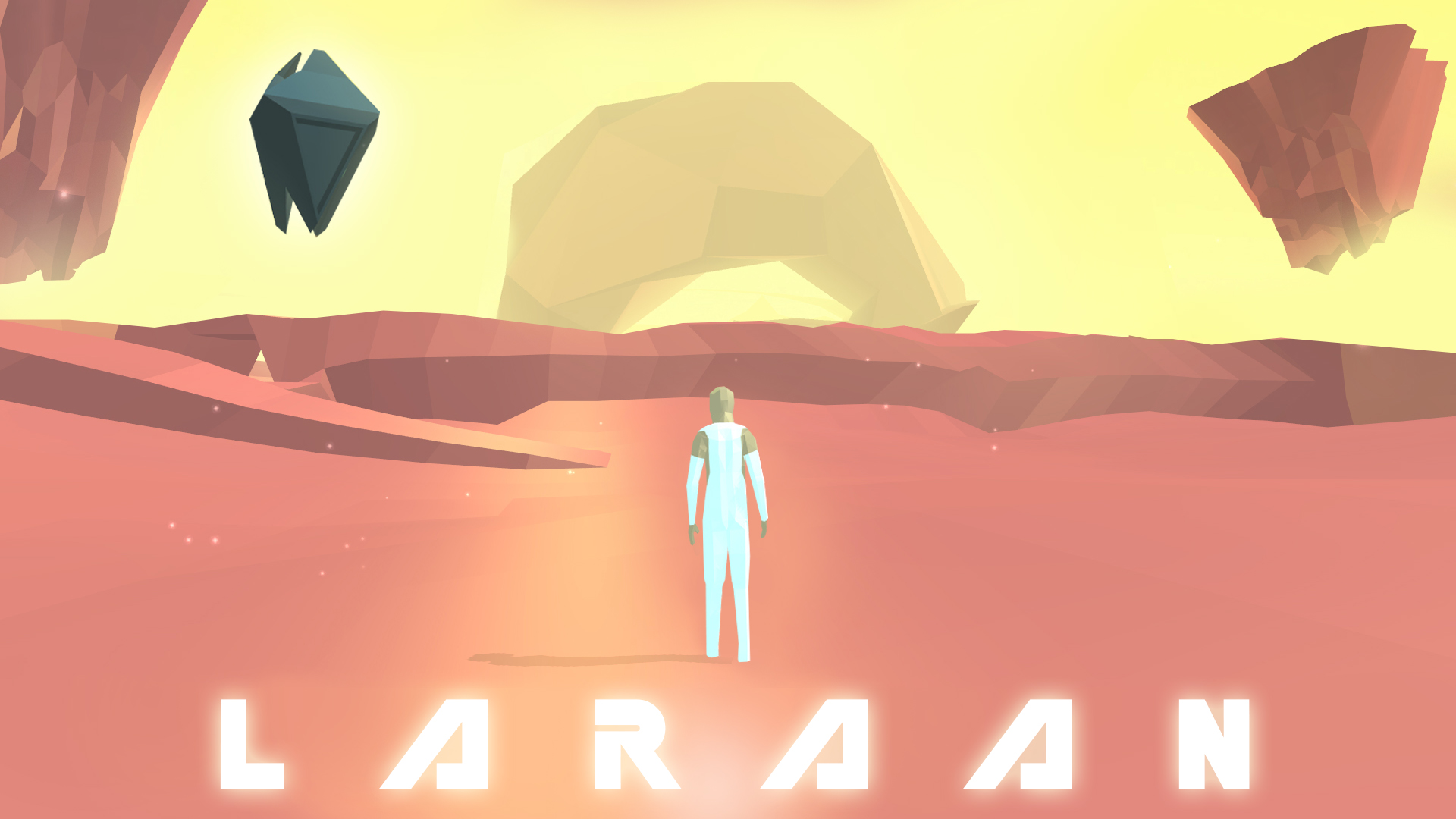 Flynn’s Arcade has announced its Space exploration game for Nintendo Switch. Laraan is a low-poly adventure that is all about exploring a strange new world. It uses an old graphics system for all the camera zooms, pans and close-ups, and blends it with a movie-worthy soundtrack. The game released on July 9th and can be purchased digitally from the Nintendo eShop for $6.00 USD.

Created with a minimalist low poly style. Accompanied by a splendid movie soundtrack.
You’re about to enter an old world of computer entertainment. Laraan bridges the gap between Cinema and Action/Adventure games with a completely old style of fluid, cinematic storytelling.
Using a completely old graphic system of cinematic zooms, pans, close-ups, and cuts, Laraan gets you involved in a breathtaking story of inter-dimensional travel.
You’ll have to run, fight, investigate, solve puzzles and ride futuristic bikes. The complete musical score and realistic, digitized sound effects will make you feel like you’re on a movie sound stage.

You can find out more about Laraan on the Nintendo.com listing.