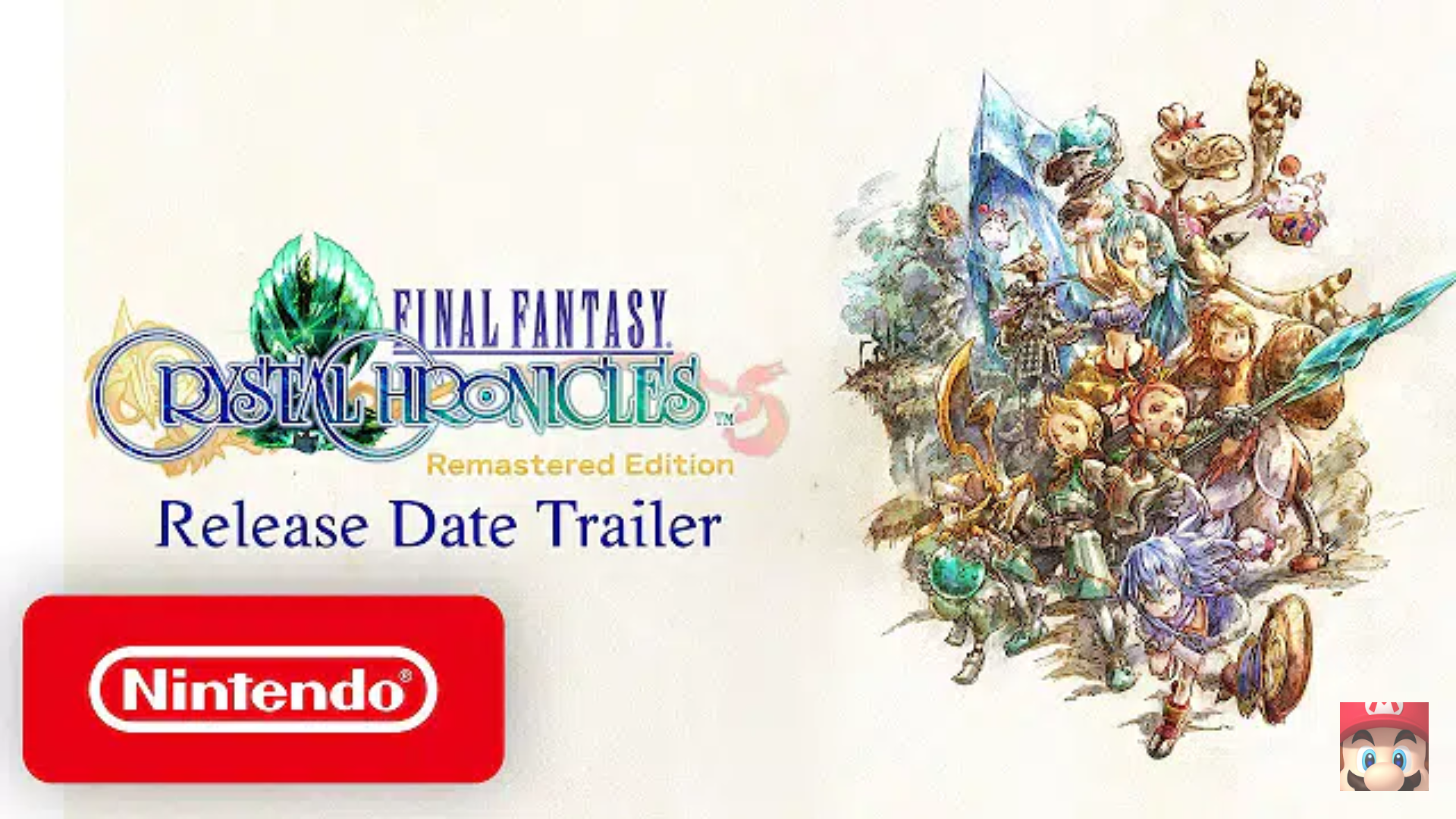 Square Enix have finally revealed the release date for Final Fantasy Crystal Chronicles Remastered Edition for Nintendo Switch. In what has felt like an age (or a year at least) since it was announced to be coming to Switch, gamers will be able to get their hands on the game on August 27th, 2020. New dungeons, bosses, character voices, skin variants, and additional items will be featured in the game as well as 4-player online co-op.

A new release date trailer is now live on the Nintendo YouTube channel and can be seen below.