[Guide] How to Get the Most out of the True Scenic Beauty of Xenoblade Chronicles: Definitive Edition 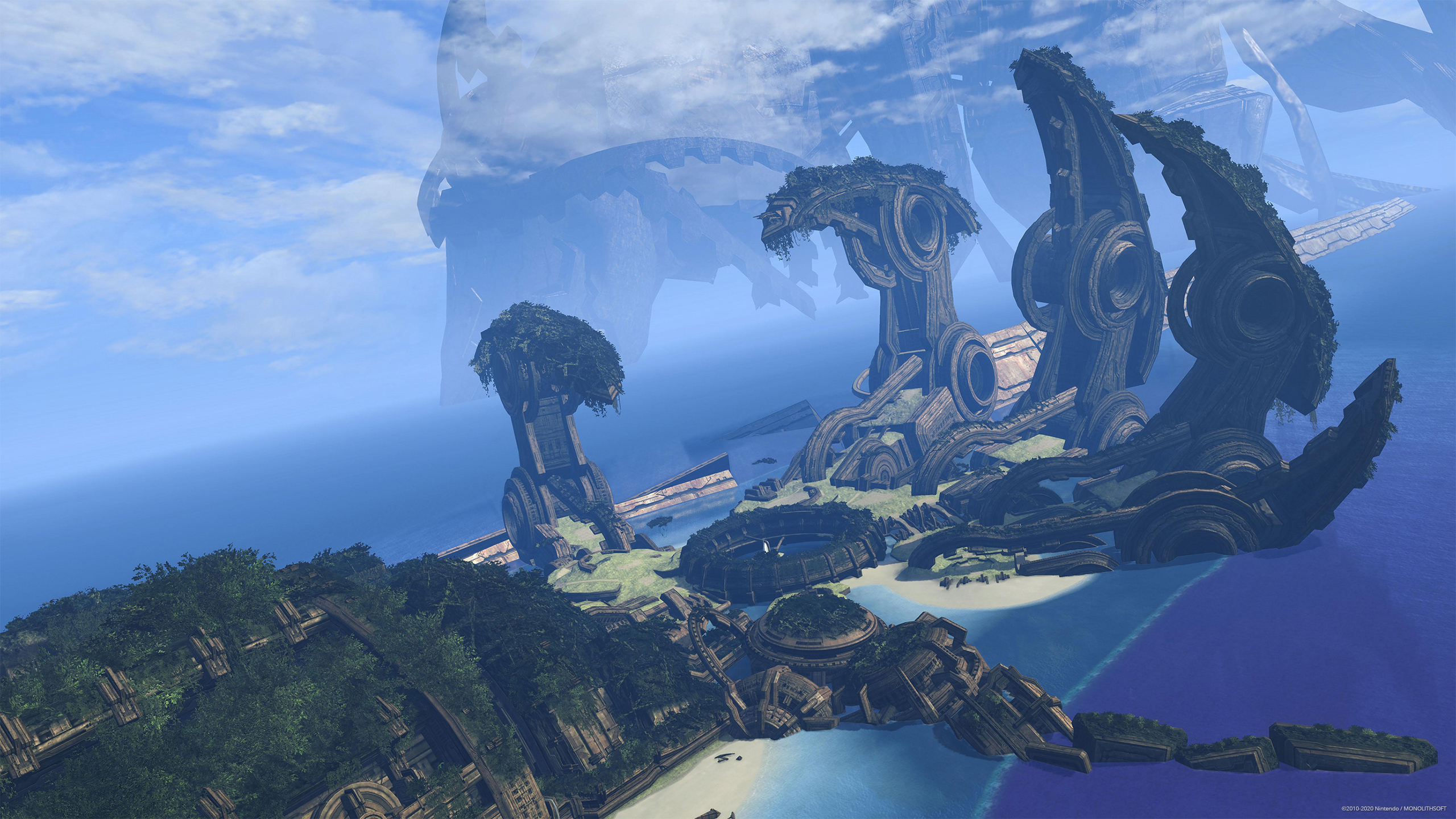 It’s Monado time guys! Having survived the leaks, the initial reviews for Xenoblade Chronicles: Definitive Edition have been posted and waves of video content are arriving on YouTube and talking of arriving, early copies of the game are making into players hands the world over, but with such an epic journey about to grace you, we want to quickly take this time to ensure you guys get to make the most out of Xenoblade Chronicles: Definitive Edition.

Being declared by many as a definitive remaster, whilst not everything may be made from the ground up and improved and a resolution lower than expected to by most, it is still a beautiful game, with stunning locales and we want to help you to enjoy them all.

One way to do this, is to enforce a photo mode of your own into the game, by accessing the game’s options and hiding everything the HUD usually displays? Art Descriptions Controls? Hide it. Mini-map? Hide that too. In fact, from Controls to Chance Arts, hide them all. Doing so frees up everything on-screen, allowing players to see all of Shulk and the gang the world behind them.

Not only do you now have an uncumbersome view but with everything on display, be it enemies or breath-stealing landscapes, you’re now free to line up your shots and hit the screen capture button whenever you’re ready and you can have some fun with it too.

Be it changing the attire of your characters, or waiting for them to do a specific pose, players can now capture each precious moment in photo or video form thanks to video capture support being implemented and revisit them whenever you feel like visiting the album on your Nintendo Switch home screen. What’s more, players can change the time in-game, so should you wish to swap a day scene for avnight scene and vice versa, you are free to do so.

Should you require further explanation, here’s a video by GameXplain that also covers this matter: