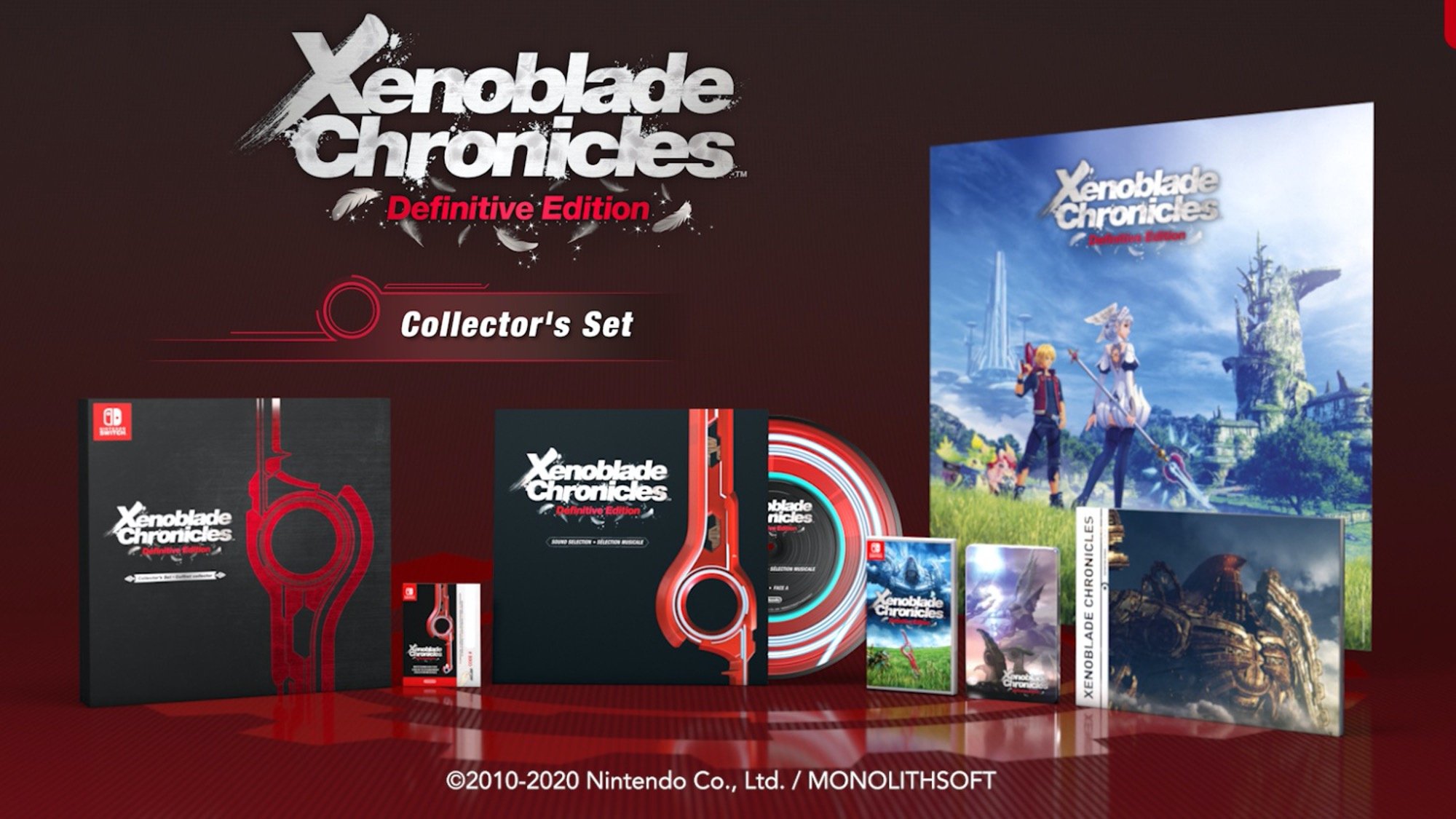 [Feature] Community Spotlight: Why I Will Buy Xenoblade Chronicles: Definitive Edition by Pix1001

Hi! My name is @Pix1001 and I usually write over at Shoot the Rookie. Today though I’m here on Miketendo64 to add to the hype over the upcoming Xenoblade Chronicles: Definitive Edition.

In this article, I’m going to give my take on the popular Twitter hashtag #WhyIWillBuyXenoblade by explaining why I will be buying the game, and try and persuade you to buy it too!

It may therefore not surprise you to read that I will be buying the Definitive Edition (or, actually that I pre-ordered the Collectors Set back in March…), but in case you are yourself wondering whether or not to buy the game, let me tell you my reasons!

Why I Will Buy Xenoblade Chronicles: Definitive Edition

It is one of the best JRPGs out there

From the twists and turns of the sci-fi story, to finding hidden treasures in the vast worlds of Bionis & Mechnonis, Xenoblade Chronicles has everything you could want in a JRPG.

It has a fantastic and unique soundtrack, an interesting and fun battle system and a plethora of content outside the main story. It has the single best group of characters I’ve experienced in a game and it also offers a real sense of connection to the world.

I cannot wait to get back to Colony 9’s market, or gaze in awe at the wonders of the Eryth Sea. It is the complete package and anyone with an interest in JRPGs should definitely check it out.

The story of the main game is incredible, but if the ending of the game left you wondering what was going to happen to our characters next, then never fear! The Definitive Edition is coming to answer your questions with a new epilogue called Future Connected.

The idea of being able to meet up with Shulk and Melia again is a dream come true and knowing Xenoblade, the new Future Connected story will not be without its surprises. Who knows how it will change our understanding of the wider Xenoblade universe!

The Definitive Edition has updated graphics and re-recorded music

Although I vehemently believe that the original version of the game still looks totally fine and sounds even better, the clear love and care that has gone into re-doing the games’ graphics and re-recording the music for a modern day gaming experience is very evident.

As a long-time fan of the series it is heart-warming to know how much Monolith Soft care about the original game and I can’t wait to experience these changes for myself.

The Collector’s Set is full of amazing goodies

Living in the UK has certainly had its ups and downs lately, but I feel very lucky to be in a region where I can get hold of the super-ultra-amazing-incredible Collector’s Set of the game.

I never owned a physical copy of the original release as I didn’t discover it until the Wii U era, but now getting the opportunity to own not only a physical copy, but also an art-book, a steel-book, a poster and a vinyl copy of the soundtrack (and yes… I own a record player!) is just incredible.

I have felt that there has been a lack of Xenoblade merchandise available over the years but this is going to more than make up for it!

To reunite with old friends

I’ve already spoken about how incredible the game is as a whole, but if there is one thing I want to highlight to people about the games’ quality then it is just how amazingly it builds a world and makes you feel part of it. A huge element of this comes from the characters.

The main party have a refreshing lack of grandeur about them. Sure, they have character types that are sometimes JRPG tropes – a hero figure, a high ranking royal etc., but each of these characters has an edge to them that you don’t often find, not to mention a depth that makes you feel like they are people you know, and I can’t wait to spend time with them again!

So those are some of the reasons I am buying Xenoblade Chronicles: Definitive Edition. I hope this has provided a bit of insight into the game and what a special experience playing it again is going to be, and has perhaps even given you some food for thought if you are still on the fence about picking it up!