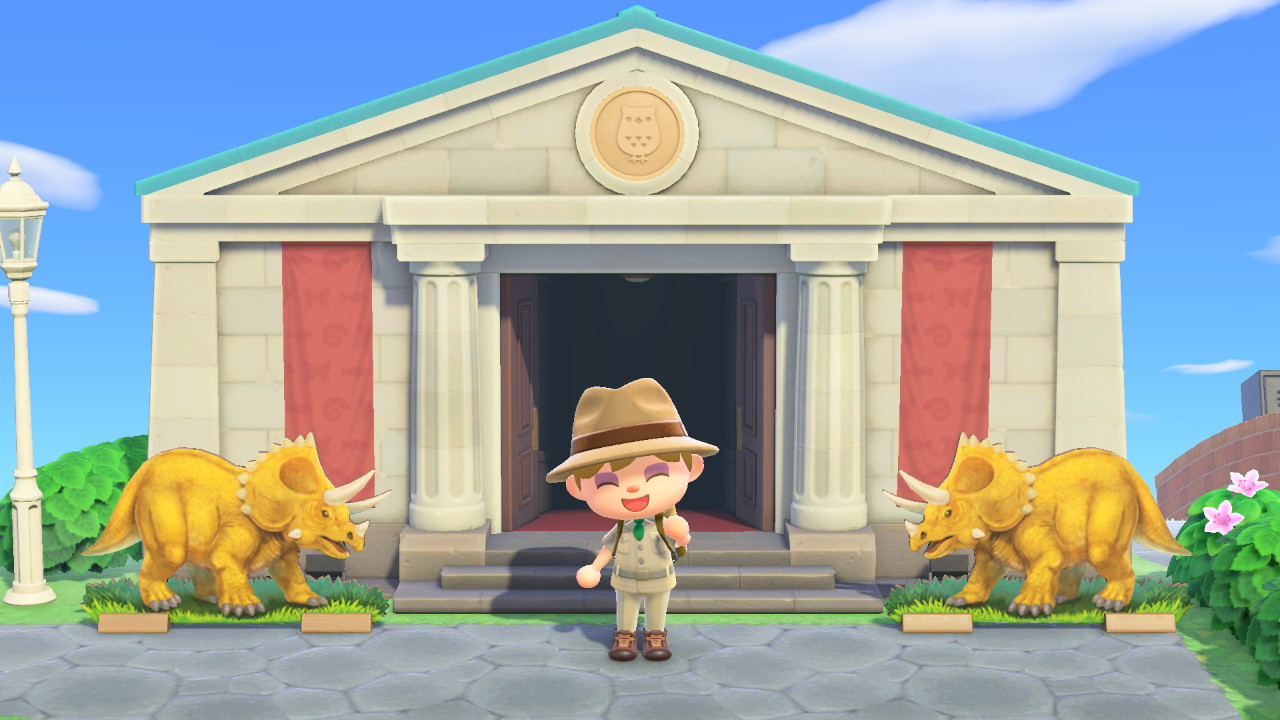 *Be warned, there are potential spoilers ahead. If you would prefer not to know what the rewards are or possible locations for the Stamp stations, turn away now. Still with us? Okay, feel free to keep on reading!

To celebrate International Museum Day, Animal Crossing: New Horizons has a 4-day event running from May 18th until May 21st. The event is the Stamp Rally where players can participate in collecting stamps in Blather’s Museum.

The rewards you have probably seen around the main lobby of the museum since it opened. They are in fact the Bug Plaque, Fish Plaque, and Fossil Plaque. For those of you that were hoping for something a bit more special, I’m afraid you will be disappointed but we think the rewards are pretty cool in themselves and look great in our treasure room.

We have recorded some gameplay of our own participation in the Stamp Rally event. Feel free to watch it below.