[Guide] Every SteamWorld Game on the Nintendo Switch 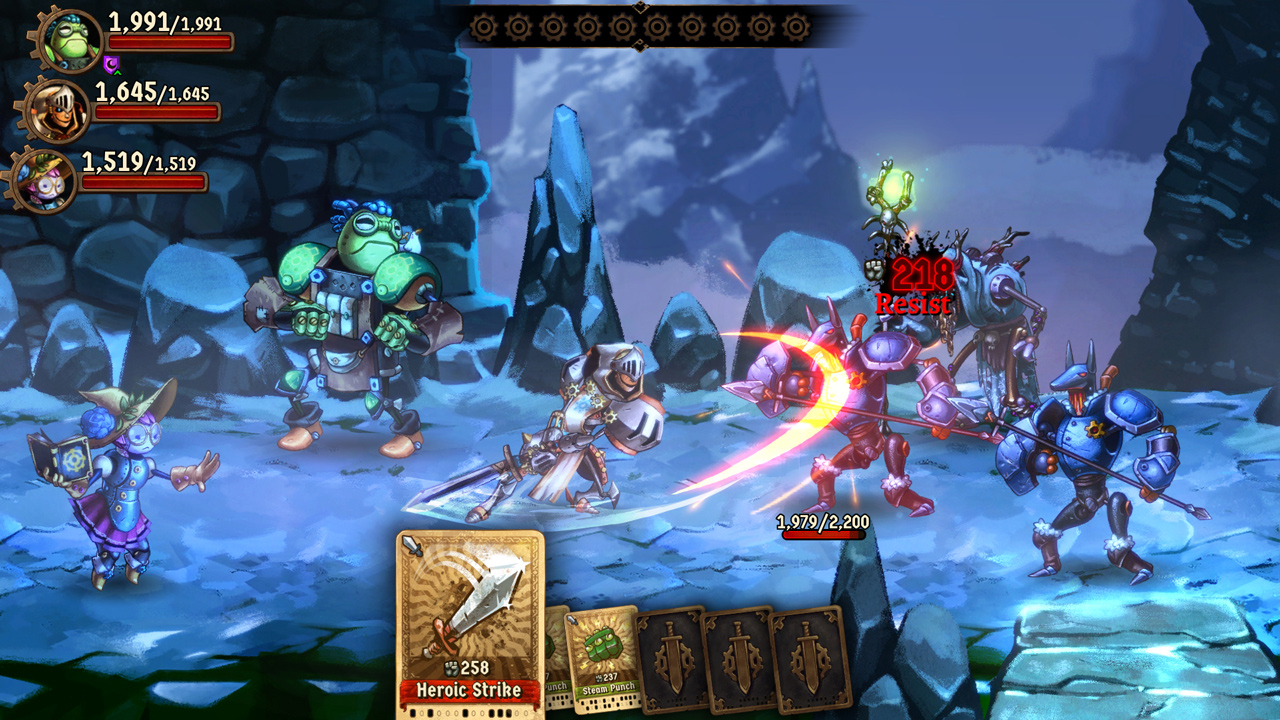 “Splendid! Everything worked out without anyone getting hurt.”

Thanks to Image & Form, we know there is a new SteamWorld game in the works but other than that, we know absolutely nothing about it, but that’s okay, because there is quite the selection of SteamWorld games on the NintendoSwitch and we’re covering them all in this brand new guide!

SteamWorld Dig 2 takes you on a platform mining adventure forged in Metroidvania flames. When an old trading town is struck by mysterious earthquakes, it’s up to a lone steambot and her unlikely companion to uncover what trembling terrors lie beneath.

Combat dangerous enemies at every turn of the underworld’s twisted paths, including shadowy creatures and the haunted remains of an ancient electrical threat.

Upgrade your gear to forge deeper into the earth and take on bigger challenges.

Swing across large chasms with your Hookshot and fly through caves with the Jet Engine!

And finally, learn the truth about your long lost friend…

SteamWorld Dig is a platform mining adventure with strong Metroidvanian influences. Take the role of Rusty, a lone mining steambot, as he arrives at an old mining town in great need. Dig your way through the old earth, gaining riches while uncovering the ancient threat that lurks below…

SteamWorld Quest is the roleplaying card game you’ve been waiting for! Lead a party of aspiring heroes through a beautifully hand-drawn world and intense battles using only your wits and a handful of cards. Take on whatever threat comes your way by crafting your own deck choosing from over 100 unique punch-cards!

What awaits you is a luscious treasure chest filled with gold, dragons, vivid worlds, magic, knights in shining armor as well as XP, turn-based battles and all that good RPG stuff! The game’s humorous mix of traditional fantasy and steampunk robots makes for an unforgettable experience with lots of laughs.

Relevance: Among the 10 new heroes added, is Rusty from the SteamWorld  series

Relevance: One of the games in the Mutant Mudds Collection is Mutant Mudds Super Challenge, in which Rusty is a playable character