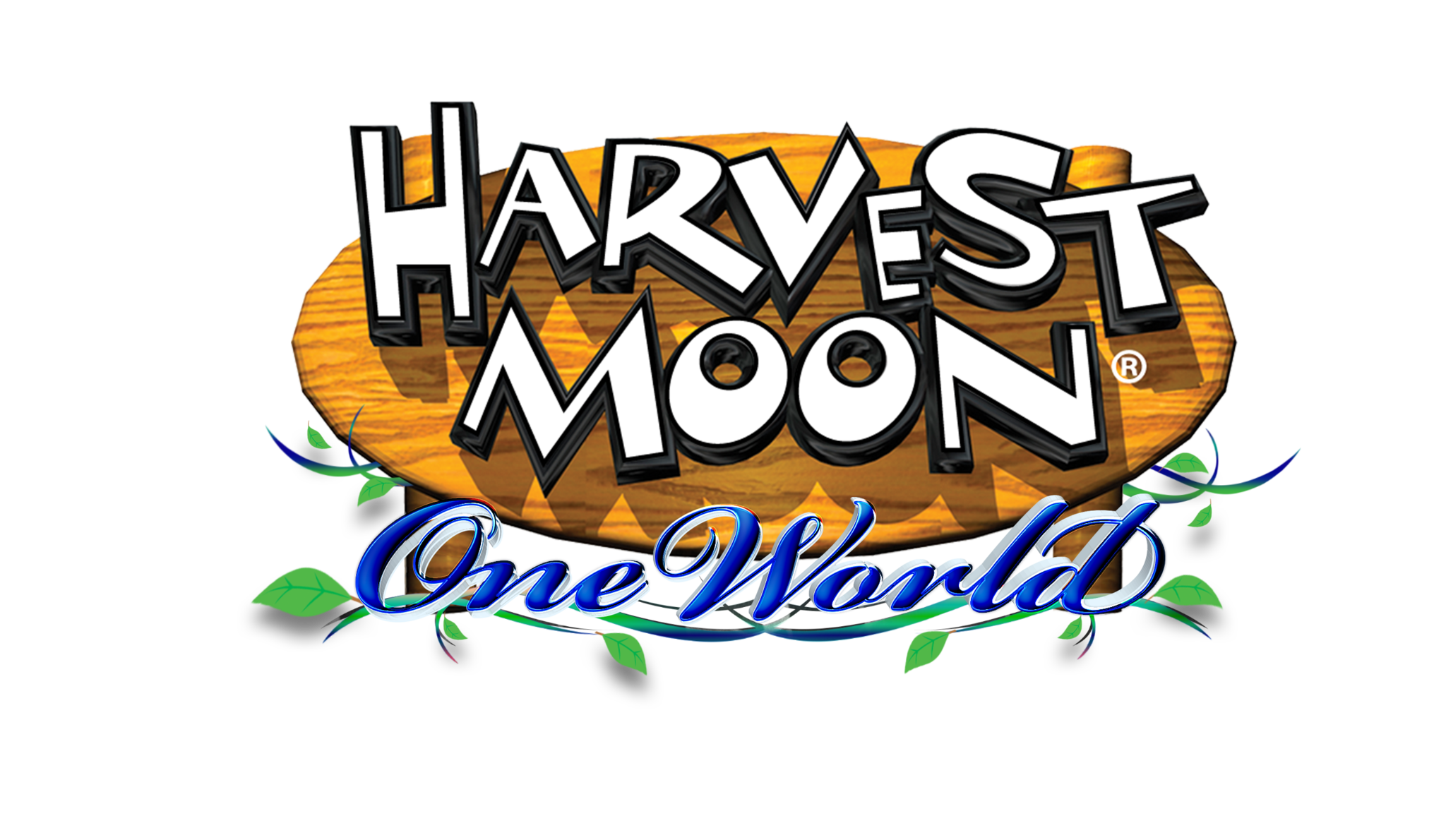 Natsume Inc and Rising Star Games have announced a new Harvest Moon game coming to Nintendo Switch this Fall. the new game is Harvest Moon: One World and is developed using a new engine and graphics. The entire world is available to explore with new and occurring characters to meet and unique villages to visit.

You can find the official announcement below along with the snazzy logo for the game.

Burlingame, CA. – May 12, 2020 – Natsume Inc., a worldwide developer and publisher of family-oriented video games, and Rising Star Games, video game publisher and long-standing partner of Natsume, today announced their latest title, Harvest Moon: One World for Nintendo Switch. Harvest Moon: One World will be launching later this year in North & South America by Natsume Inc. and in Europe by Rising Star Games, distributed by Nintendo of Europe in European countries.

Fledgling farmers will explore an entire world full of new and familiar faces, unique villages, and adventurous challenges while managing their growing farm. The new title is being developed with an all-new engine and graphics.

“Harvest Moon: One World features a brand-new way of exploring Harvest Moon that seasoned players and new generations will both enjoy,” said Hiro Maekawa, President and CEO of Natsume. “Over the decades, Harvest Moon has evolved but has always retained the traditional, family-friendly farming fun that the franchise is known for. The new engine and new graphics will upgrade this experience for 2020. We are so excited to share more about the features of Harvest Moon: One World in the coming months.”

Can you imagine a world without tomatoes, strawberries, or even cabbage? That’s the situation players will find themselves in in the latest entry in the Harvest Moon series. Only an old book gives hints of what once was… Buoyed by a mysterious discovery, however, players will find themselves setting out on an adventure that spans not only their hometown but the whole world! What kind of people and places await? From the gorgeous beaches of Halo Halo to the snowy mountains of Salmiakki, there’s literally an entire world to explore!

“Rising Star Games has been partnering with Natsume for nearly two decades.” said Brjann Sigurgeirsson of Thunderful Publishing and Rising Star Games. “Harvest Moon is the very series that started the farming genre, always innovating and bringing fresh ideas whilst attracting new players. With the invaluable support of Nintendo Europe we will continue to carry the torch of this successful series into 2020 and beyond for Pan-European regions with the release of Harvest Moon: One World for Nintendo Switch.”