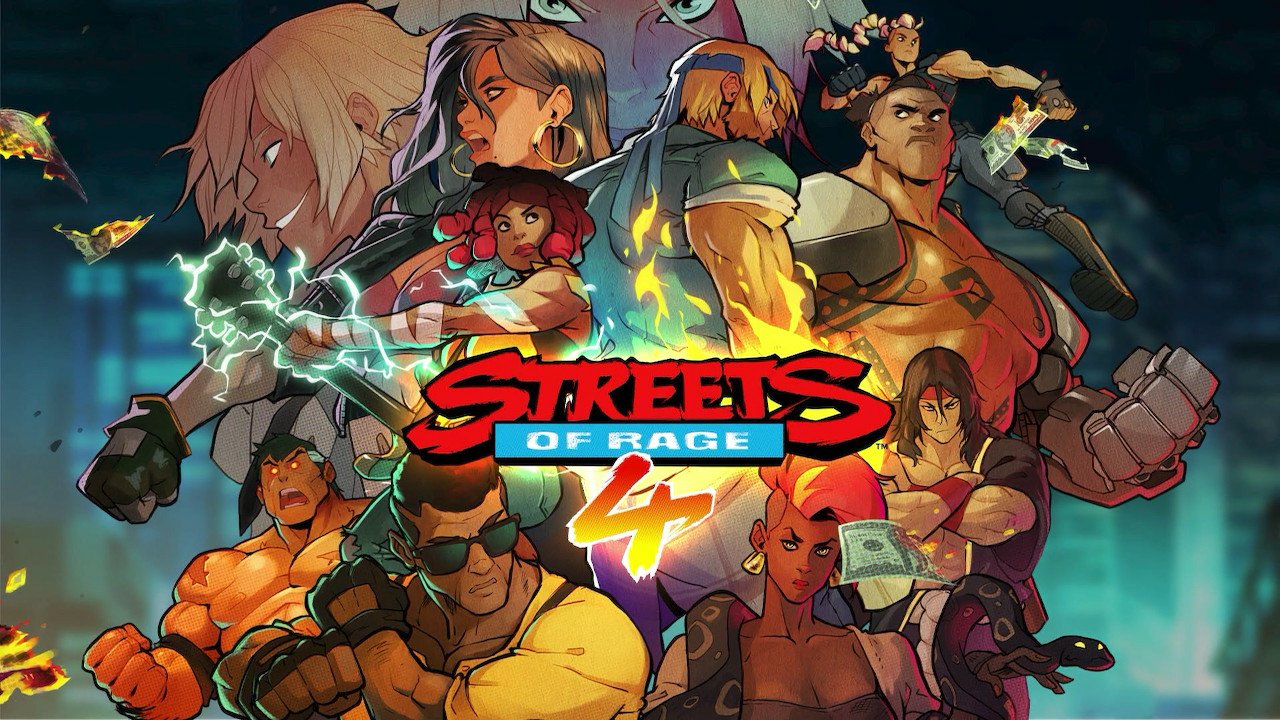 The more points you earn, the more characters you can unlock. It is worth noting that you can start unlocking characters upon earning more than 200,000 points. The characters earned this way are classic characters from previous Street Of Rage games. Adam is the only other character that has a modern art style apart from the four starting characters.

Adam (Streets Of Rage 4): Beat Stage 4 in the main story.

The Following characters are rewarding when increasing your lifetime score:

There are several game modes and features that become available upon beating the main story or upon completing certain stages. Game modes include Arcade Mode, Bosh Rush, and Stage Select. Features include Gallery: Heroes, Gallery: Enemies, Gallery: Environments, and Character Info. You can see the full list below.