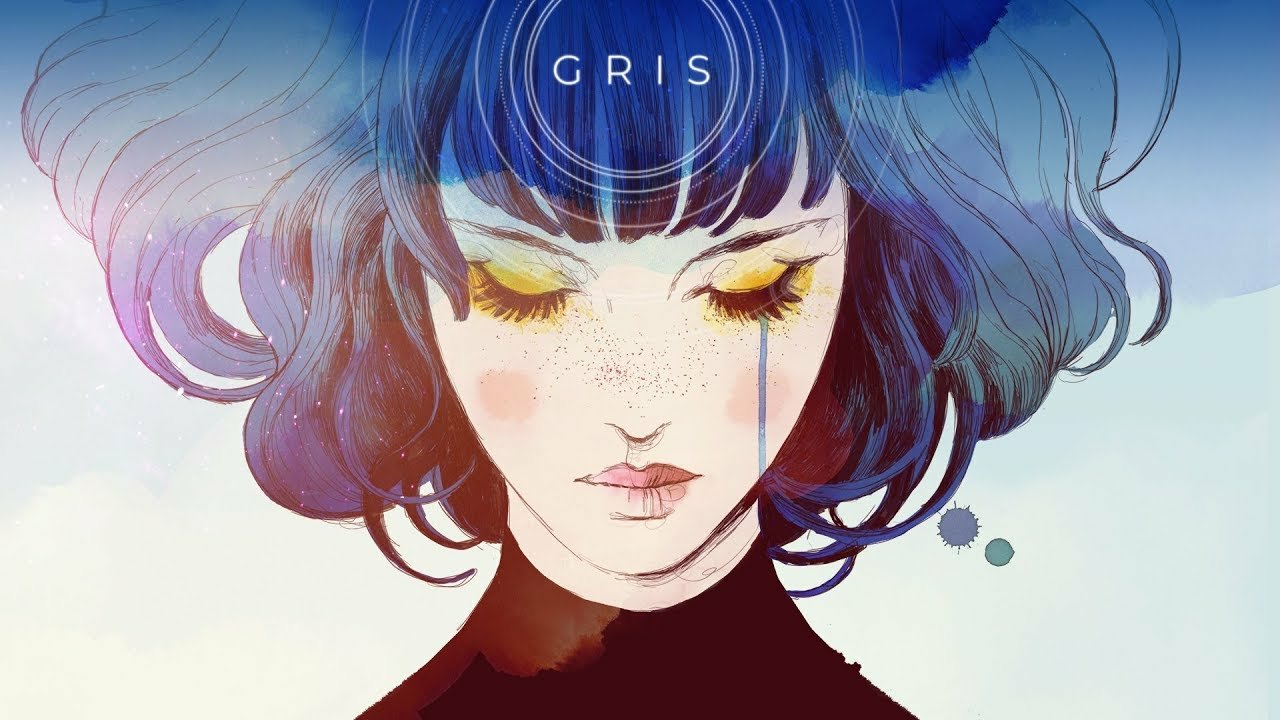 Barcelona-based indie studio Nomada Studio has announced on Twitter that their award winning game GRIS has sold over 1 million copies worldwide. In the tweet, the company thanks their team, families, their publisher Devolver Digital and to everyone who has bought and supported the game.

We are thrilled to announce that GRIS has sold more than one million copies… crazy!! 🎉😊 Thanks to our team, families, @devolverdigital and specially to all of you who made this possible ♥️ pic.twitter.com/UOuHkaGt0m