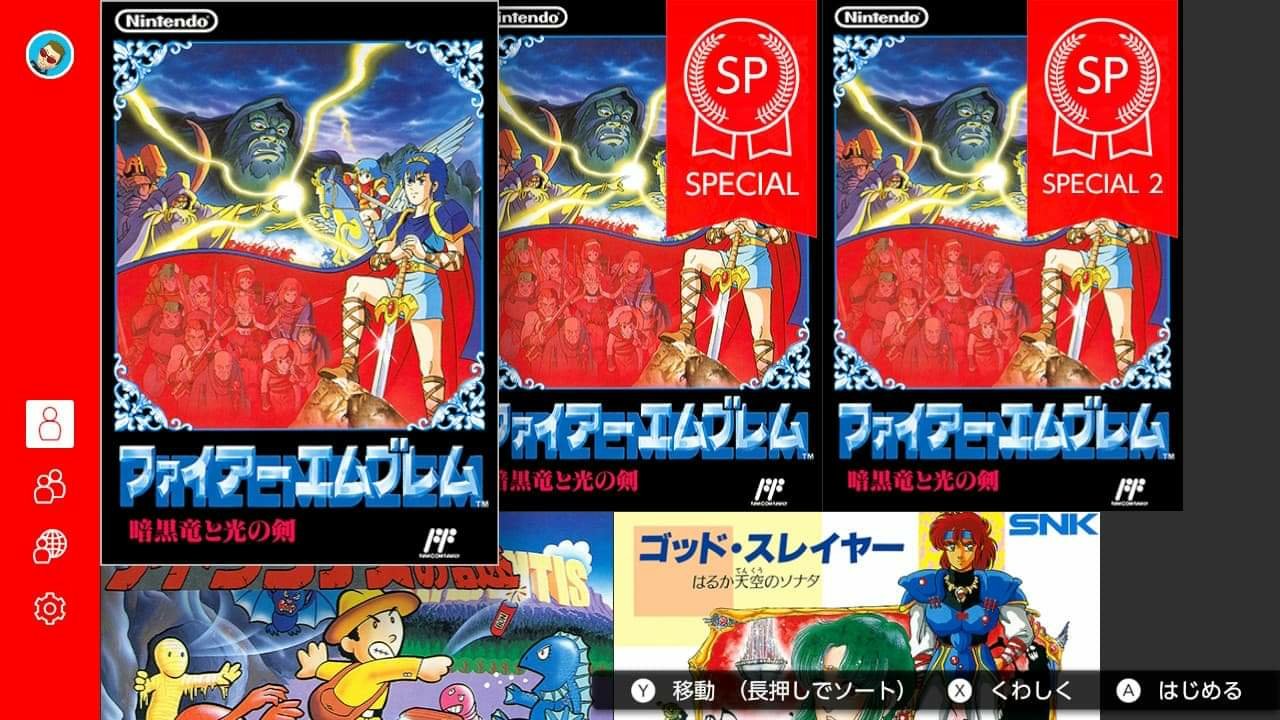 The Fire Emblem series is 30 years old today. The first game in the series Fire Emblem: Shadow Dragon and the Blade of Light released on the Family Computer (Famicom) on April 20th, 1990. Two SP versions of the game have recently been added to the Famicom – Nintendo Switch Online App on the Nintendo Switch.

Fire Emblem: Shadow Dragon and the Blade of Light never saw a Western release. The game has not been added to the Nintendo Entertainment System – Nintendo Switch Online App either. it is highly doubtful that the SP versions will be coming to the app.

Below, we have screenshots and roughly translated descriptions of both SP versions.

This title is a special version of Chapter 25, “Fire Emblem: Shadow Dragon and the Blade of Light,” which begins with the selection of things. The long-time Marth is finally at the climax and is on the side. It will be a battle of, so please use your weapons generously. Falchion, the god of Marth, is effective for Medius. The ending where each character talks about its kind is a must-see

The Trinity, a deadly step

This title is Paola. This is a special version of “Fire Emblem: Shadow Dragon and the Blade of Light” that allows you to quickly develop “Triangle Attack” by Pegasus Shamisen of Katyu and Est. It is the first Triangle attack that is familiar to fans of the series, From this work, all the friendly units are alive and well grown, starting from the target of Chapter 18 “Gurnia Kurokishidan”.