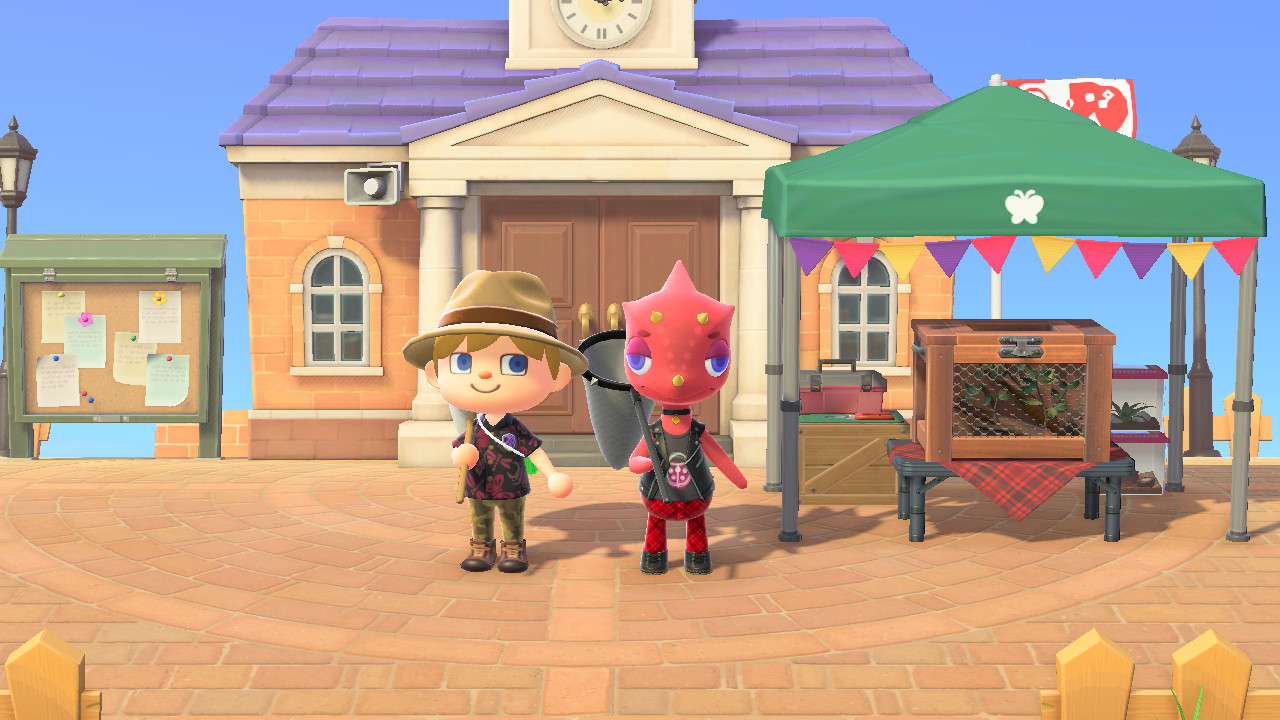 In Animal Crossing: New Horizons, the Summer Bug-Off is held on the fourth Saturday of June, July, August, and September in the Northern Hemisphere and the third Saturday of December, January, February, and March in the Southern Hemisphere. The Animal Crossing New Horizons Bug-Off is hosted by Flick the Bug Collector and runs from 9am up until 6pm (Depending on your region). Participation costs 500 bells to enter but the first time you enter is free. There are prizes to be earned and trophies as well depending on how many points you rack up.

We have rounded up the rules, prizes, and trophies for the Animal Crossing New Horizons Bug-Off below.

The general idea of the Animal Crossing New Horizons Bug-Off is to catch as many bugs as you can in 3 minutes. You can find them flying around the town, around flowers or on tree stumps. Each bug is worth 1 point regardless of its size so it doesn’t matter if you only catch Ladybugs or Peacock Butterflies, they are all worth the same amount of points.