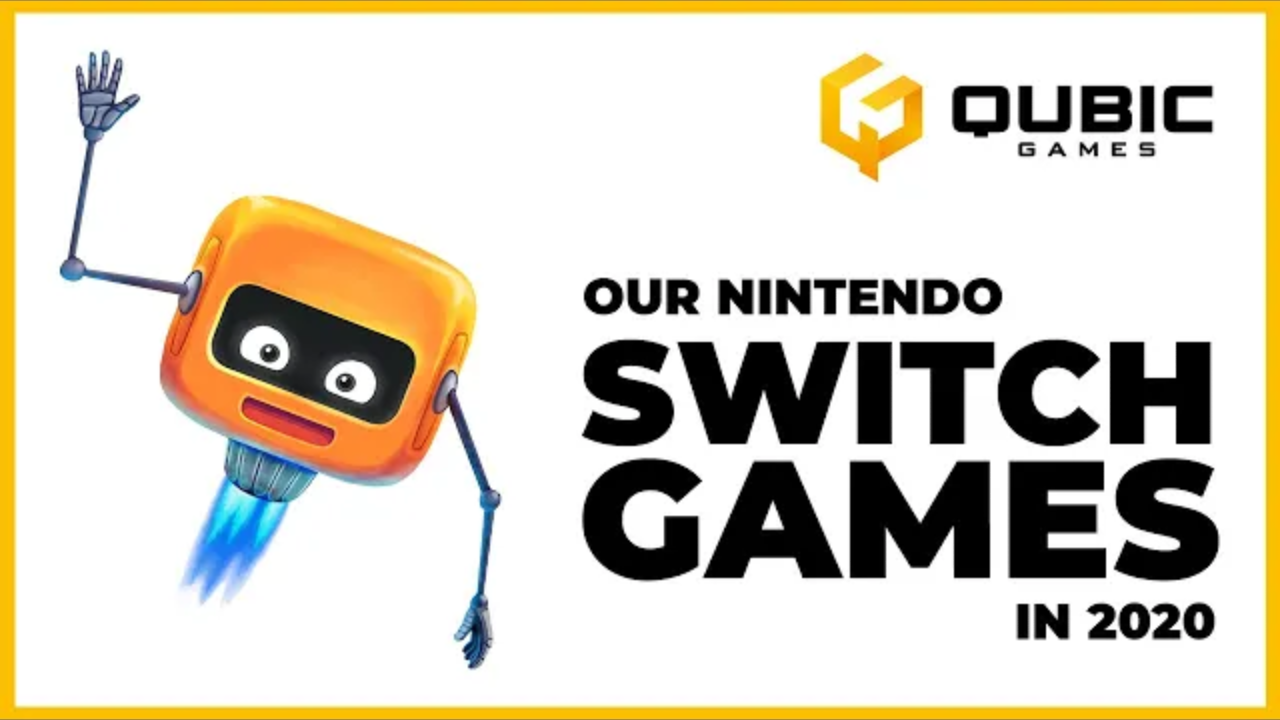 QubicGames have published their own ‘Direct’ style presentation on their YouTube channel. The QubicGames Direct reveals five games that the company have releasing on Nintendo and showcases a couple of recently released titles as well. The games revealed in the video are Dex, Door Kickers, Good Night Knight, Godfire: Rise of Prometheus, and Real Boxing 2.

You can check out the QubicGames Direct below as well as a short overview for each showcased title.

· Good Night, Knight – dynamic sneak-and-slash RPG where stealth and dungeon crawling combine. A mix of procedural generation with hand-made puzzles along with a quirky little story all come together.

· Real Boxing 2 – The renowned Real Boxing series is making its Nintendo Switch debut. Using motion capture from real boxers and built around detail-deep Unreal Engine graphics. Create your own fighter and rise up the ranks of the professional boxing world.