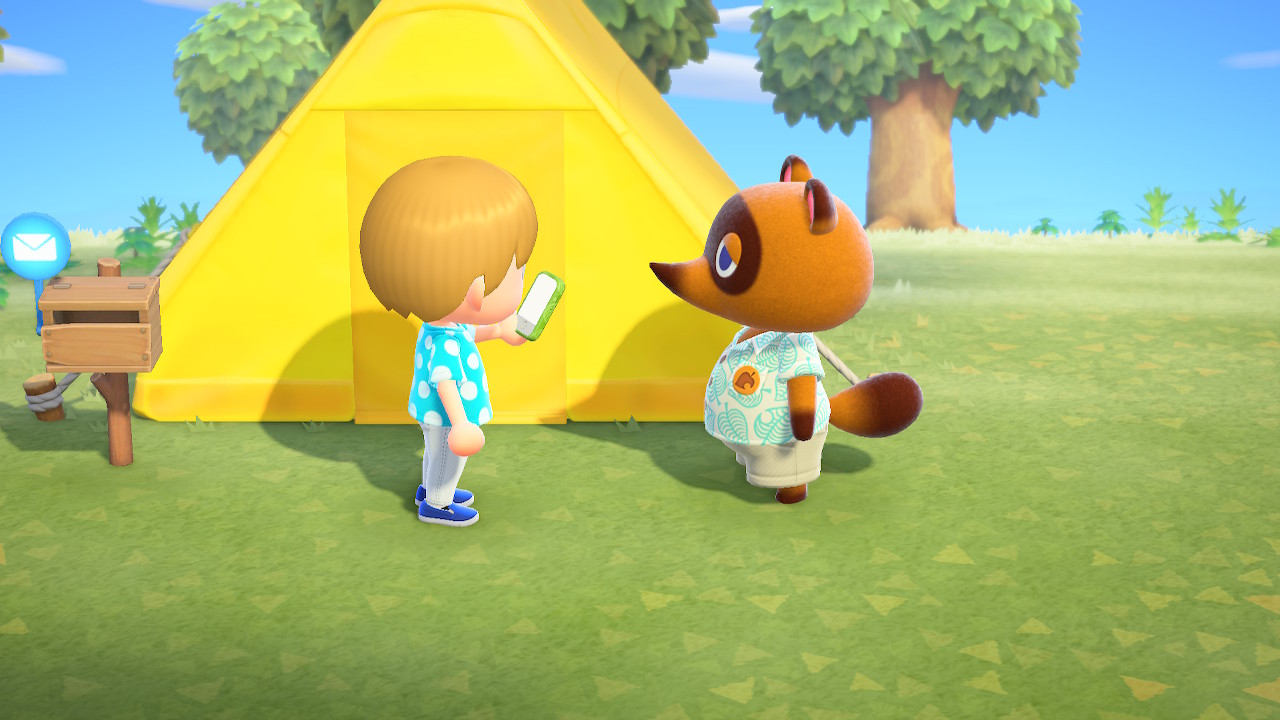 Animal Crossing: New Horizons has received a new patch update bringing the version up to 1.1.2. It fixes a couple of bugs that players have been experiencing. One such bug is when an animal you have invited from another island doesn’t actually move onto your island. This leaves the plot of land in a “Sold” state.

For the full list of bug fixes, you can check out the patch notes below: