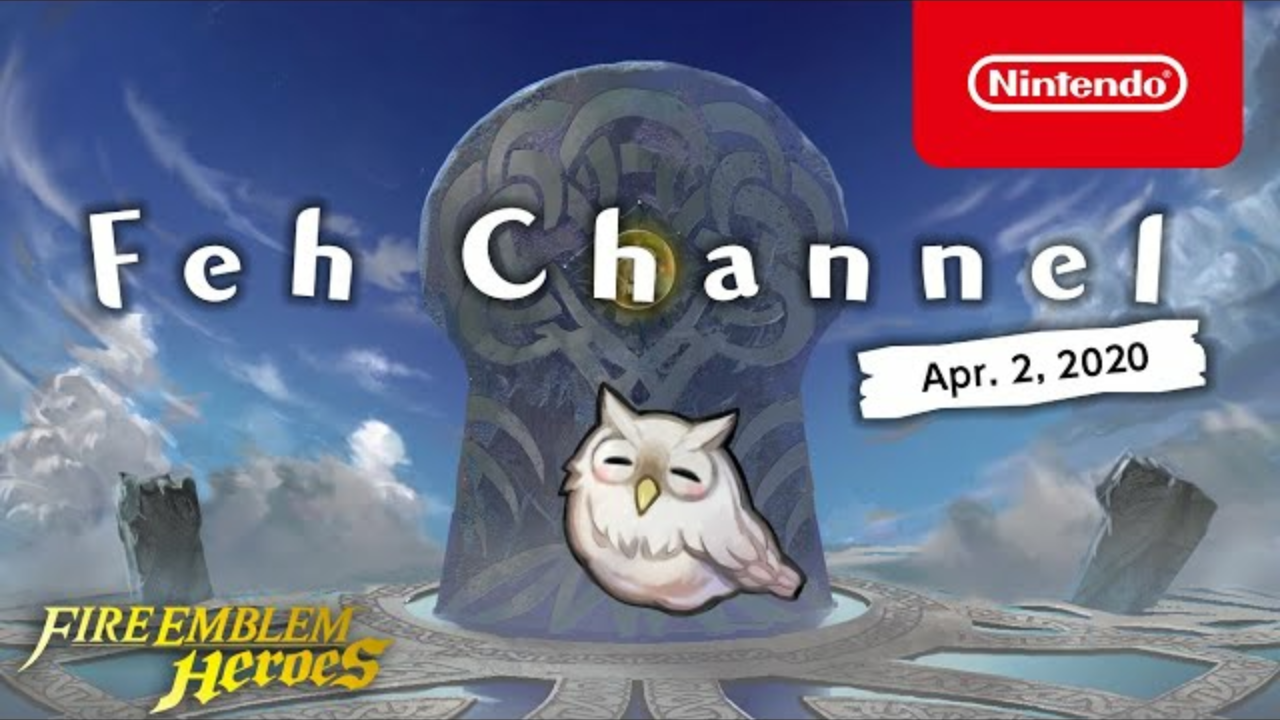 The FEH Channel has uploaded a new broadcast highlighting even more content coming to the game. More Heroes, more maps, and more rewards, Fire Emblem Heroes is the mobile game that just keeps on giving to its players. The game will also receive an update to version 4.4. that will bring some new adjustments and features as well

You can check out the broadcast below.