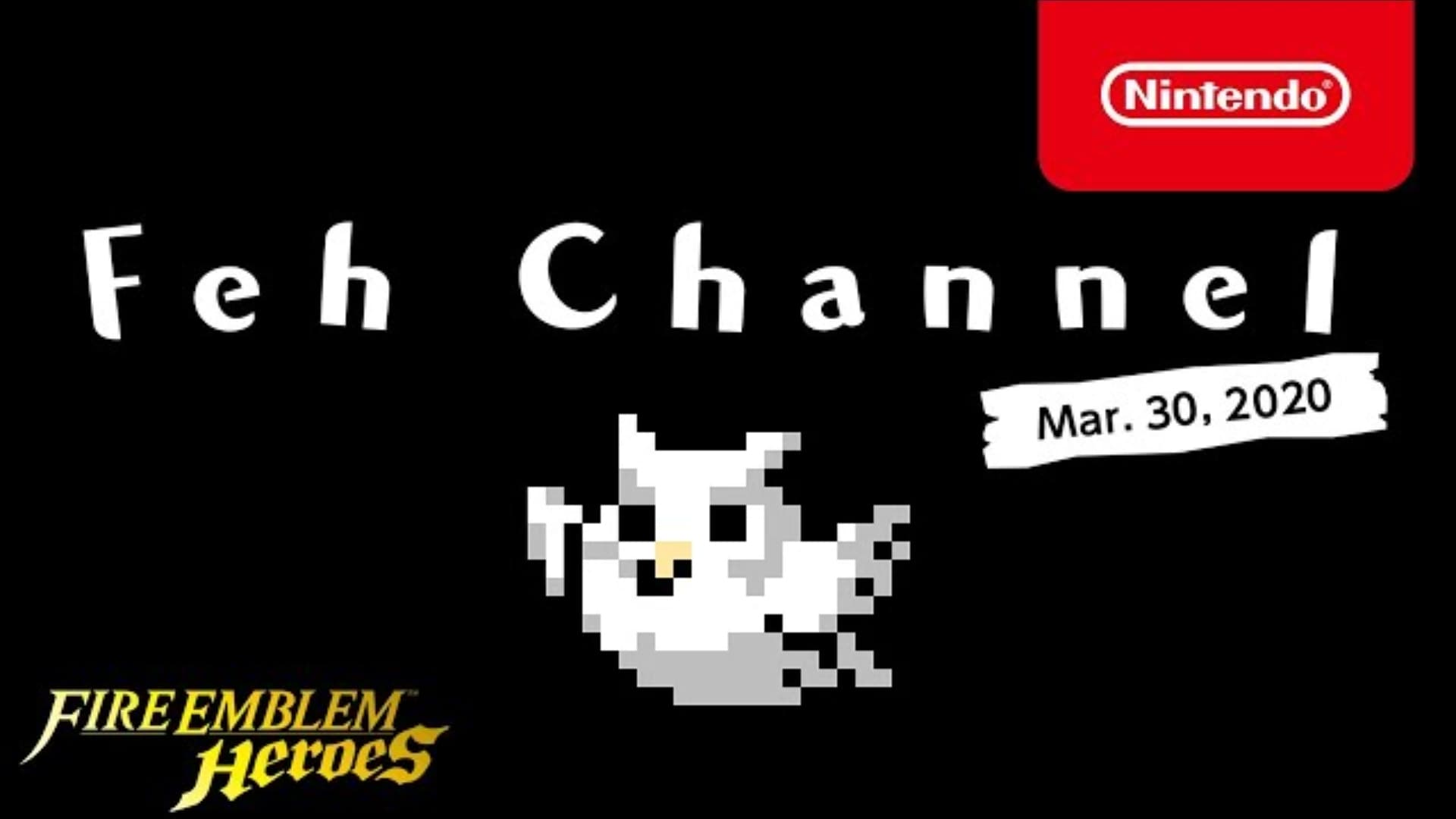 It’s that time of year again, April Fool’s is upon us and while at the time of writing, Europe is celebrating the last day of March, it’s a new month in Japan and already the “tom (Nook) foolery” has begun.

However, the latest Feh Channel broadcast, which has endured a change of art direction, as it takes series fans on a walk down memory highway and brings back a modernised version of original 8-bit graphics Fire Emblem series, is completely legit and not an April Fool’s.

In the video, the messenger owl Feh shows off a video game she has started to work, there is an announcement of new special maps and a new event for Fire Emblem Heroes and an introduction to various heroes and villains who have appeared over the years.

Only, at the end of the introduction, Itsuki from Tokyo Mirage Sessions #FE Encore makes an appearance, as does Feh.