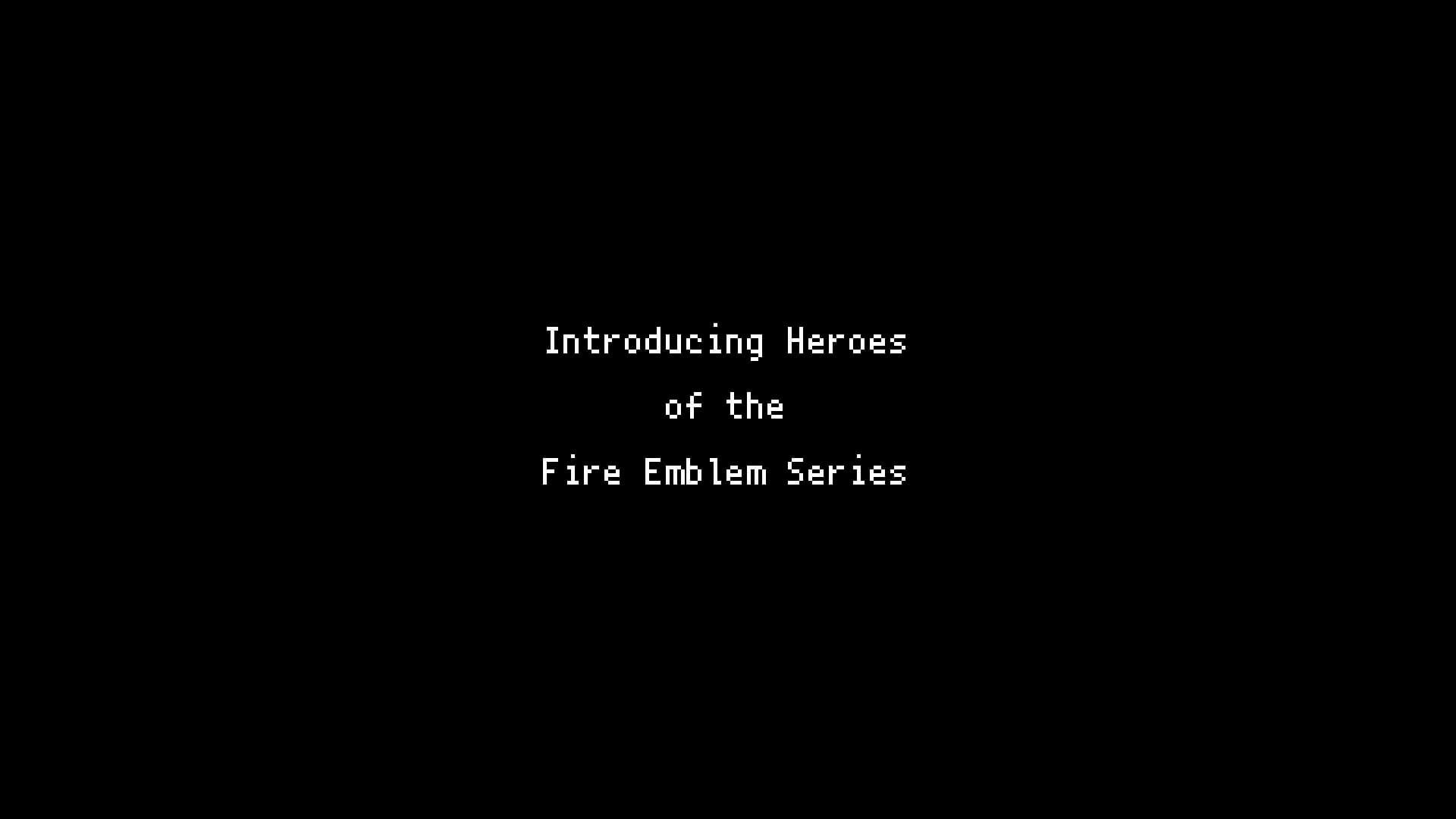 Did you know that on April 20, as a series, Fire Emblem celebrates its 30th anniversary? Things were rocky for quite some time, but in the last decade alone, Fire Emblem has come leap and bounds.

Yet, as the series continues to evolve, it still continues to remember it’s past and as part of the latest Feh Channel broadcast, viewers were given an 8-bit introduction to the various heroes who have popped up in various games, including Fire Emblem Heroes and because of how cute it is, we can’t help but share each hero introduction that was shown.