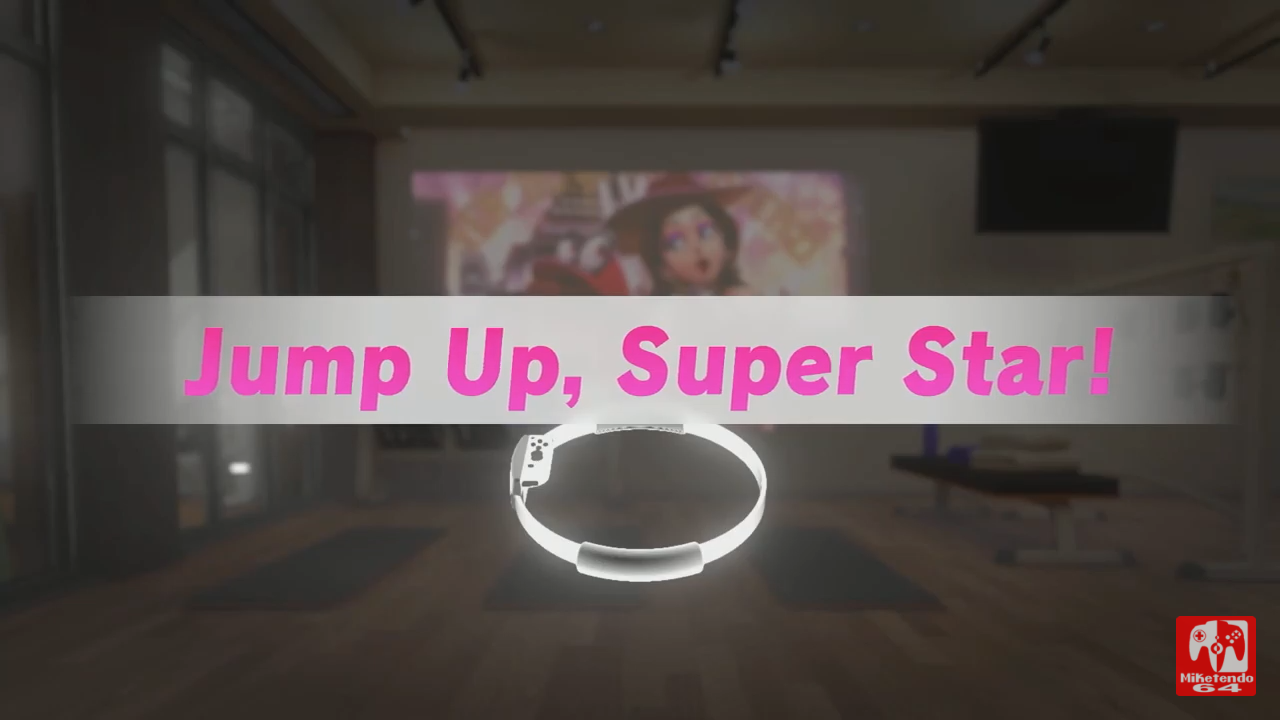 When Nintendo released their Nintendo Direct Mini the other day, it announced that Ring Fit Adventure was to receive a new update on the same day that brought two new modes to the game; Free Jogging and Rhythm. I wasted no time in downloading the update myself so I could put the new modes to the test or rather, have them put me to the test.

I wanted to share some of my gameplay footage with you of these new modes in play.