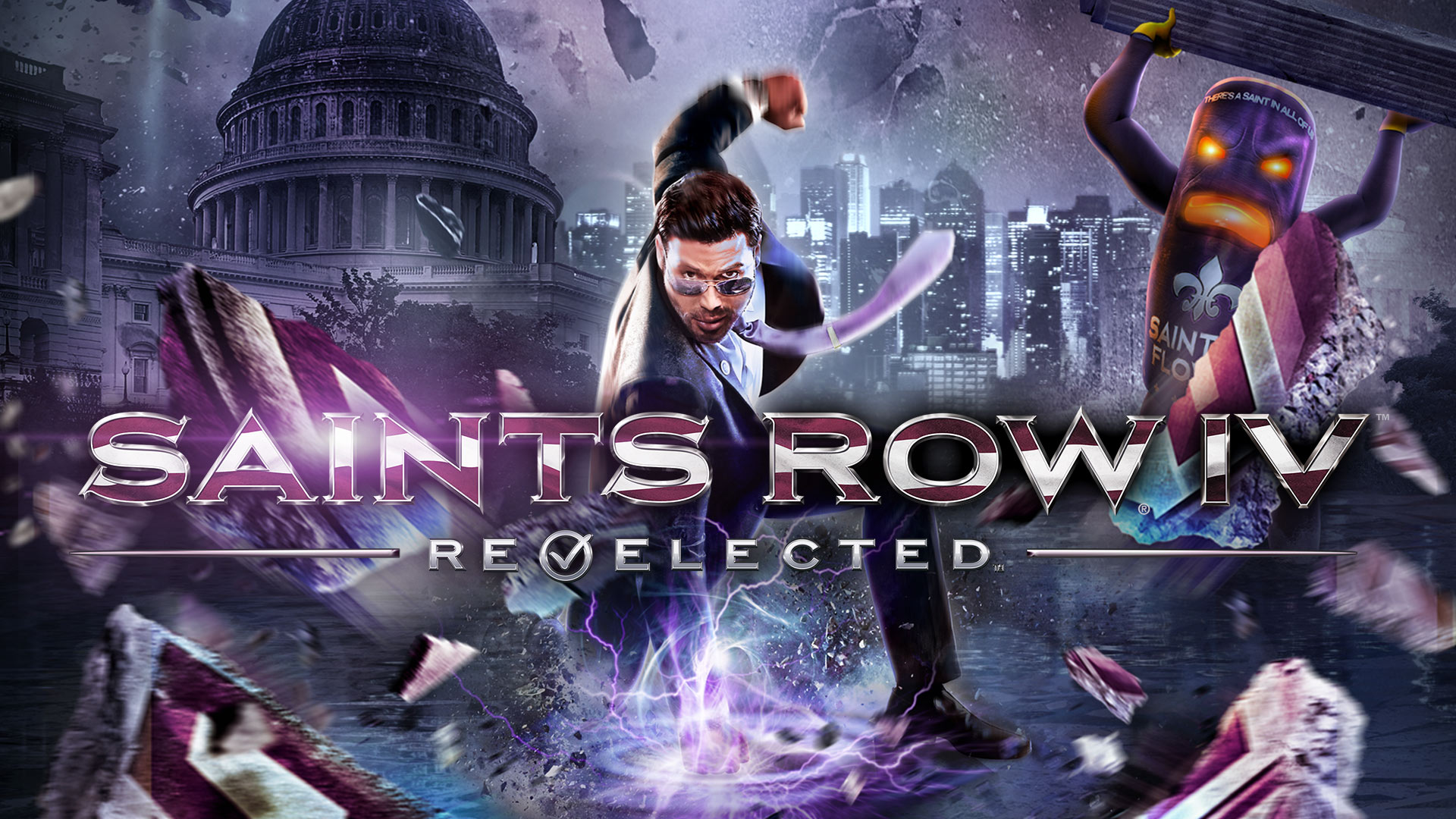 The deeper into the rabbit hole we go with our hands-on coverage of Saints Row IV: Re-Elected, the more fun we’re having and in today’s double video outing, we showcase superpowers, missions, side quests and pure joy.

Hope you’ve got the time to spare, because here’s two hours of footage: