Skip to content
Feature Literature Nintendo The Legend Of Zelda 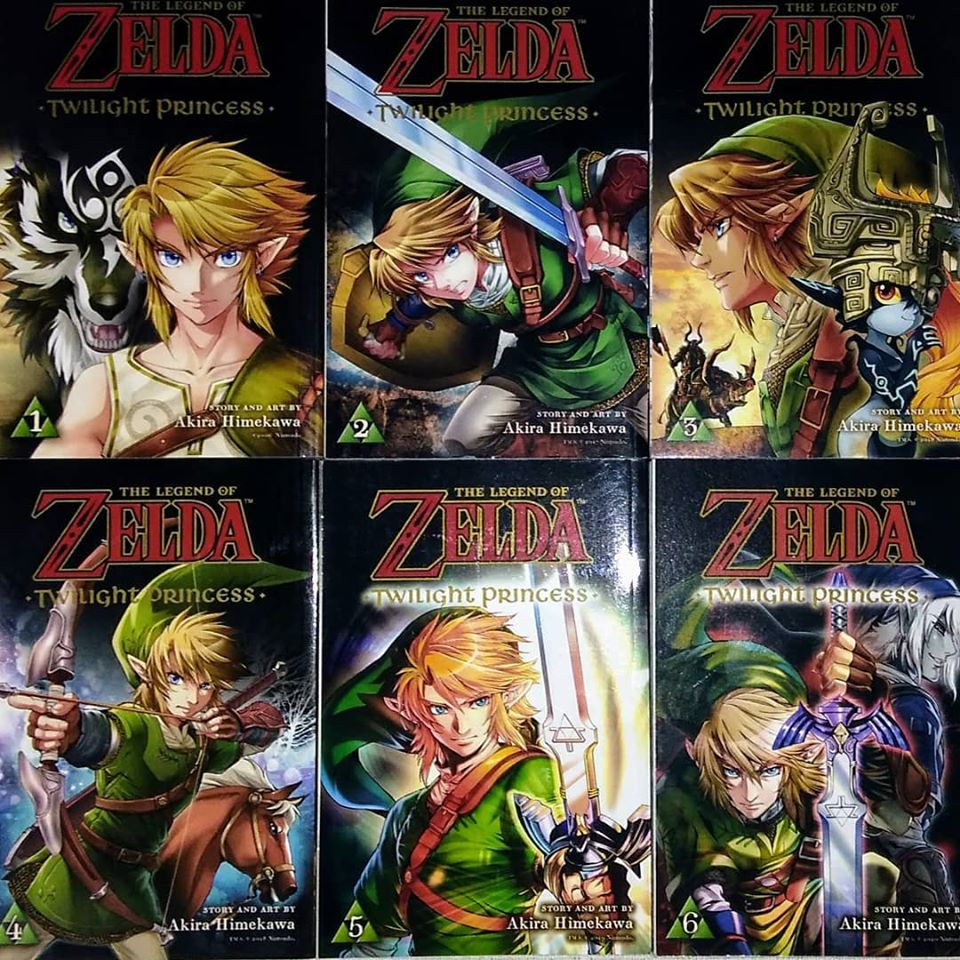 Midna isn’t the only one with a dark past.

First debuted in 2006 for the Nintendo Gamecube and Nintendo Wii, The Legend of Zelda: Twilight Princess, swiftly proved itself to be a game worth playing. Critics and consumers couldn’t get enough of it and while some felt it borrowed from The Legend of Zelda: Ocarina of Time, a little too much, it’s still the game that introduced us to the likes of Midna.

To date, despite various new entries in the iconic Zelda series, there has yet to be a return to the Twilight realm, but thanks to the talented duo that makes up Akira Himekawa, at least fans can enjoy a new take on what was already an immersive story, thanks to their Twilight Princess manga, which currently boasts 6 volumes.

Granted the mangas are considered non-canon, as with previous Zelda mangas by Himekawa, new sides of Link are shown, as well as new characters, side stories and more and one thing of particular interest, takes place in Volume 1.

When you play Twilight Princess, we find Link, living in Ordon Village. Working as a ranch hand, he has a best friend in the form of Ilia and is well liked by all Ordon residents, including its children, who all look up to Link, as if he was an older brother.

Players are given no reason as to why Link, a Hylian, is living in Ordon, where he sticks out like a sore thumb due to his pointy ears, when everyone else has rounded ones, but in the mangas, Link’s reason for being in Ordon is a far more interesting one.

Before his journey to becoming a hero can begin, first we get to learn about his troubled past and it starts with him waking up from a nightmare. Not many details are shared in this scene, but curiosity is raised when he says “There’s nothing chasing me into darkness…anymore.”

Fast forward to Chapter 6: Link’s Past, whilst overcome with emotion, Link breaks down in front of Rusl and confesses he destroyed his homeland, as a mistake of his, caused his country of origin, to be swallowed by darkness, just two years previously. What’s more, readers are treated to illustrations of Link running away in fear.

As for the mistake he makes, it’s all down to him giving in to peer pressure and in King Arthur fashion, pulling a magical sword out of its stone coffin and freeing a “Death God,” who is better known as the Hero’s Shade.

Volume 1 doesn’t reveal everything about Link’s Past, but it offers an interesting take on his character, because when compared to the events of the video game, this version has plenty more to overcome, in his during to being a true hero. Not only must he find the strength to stand and fight, instead of run, but also to come to terms with what happened two years prior and embrace the destiny that fate has chosen for him.

This version of Link, isn’t just someone who stumbled into being a hero, he has a lot of hurdles to jump, including mental ones, which makes his character arc throughout the Twilight Princess mangas, all the more enjoyable and with 6 volumes available for reading right now, there’s no better time to get stuck in.