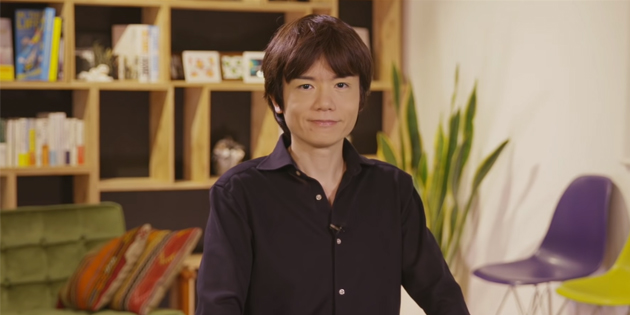 Masahiro Sakurai has written in his weekly Famitsu column this week that the next Super Smash Bros. Ultimate fighter announcement may be postponed indefinitely due to the Coronavirus. He was hoping to make a presentation to the Publishers [Nintendo] but not all of them could be present, holding off the presentation for the time being. Sakurai also said that should anyone in the office be infected with the Coronavirus, the entire building would be on lockdown, and would hold up the development of the fighters.

We have a translated excerpt Sakurai’s latest column courtesy of Japanese Nintendo and BlackKite.

I’ve also been consolidating plans for a certain new fighter; I was planning to make a presentation to the publisher, but not all related people could be gathered so it has been delayed indefinitely.”

“If someone in the office were to be found infected, the whole building would be totally locked and development would be completely stopped.”

“Even if I were to announce a new fighter, there’s still a possibility that the development may not progress in accordance to the schedule.”

“The new coronavirus is dropping a big shadow on game production. There may be announcements of delaying releases or stopping development of games, but it can’t be helped. There’s no way a furnace with reduced man-hours can do the job in time.”