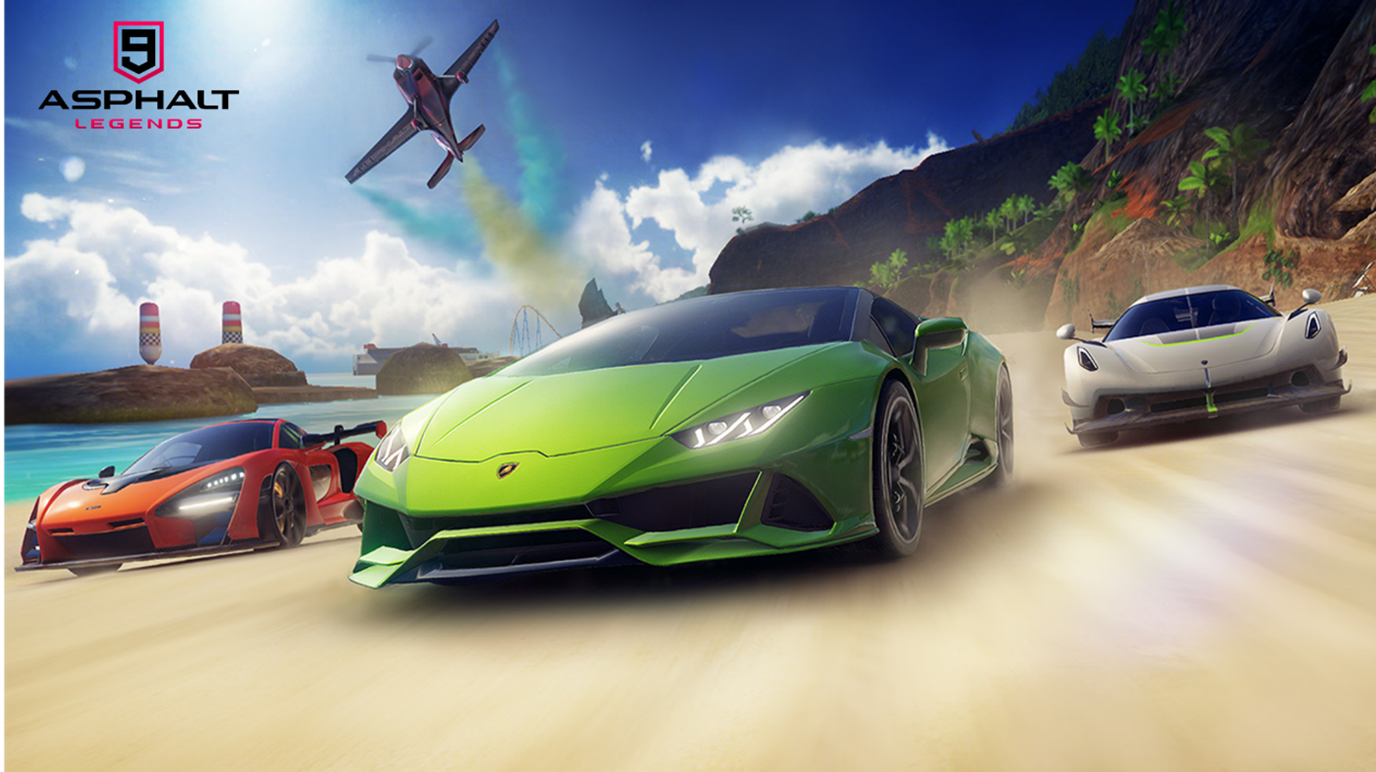 Gameloft has announced that the free-to-play racing game Asphalt 9: Legends has been downloaded over 4 million times on Nintendo Switch. To celebrate the occasion, players will soon be able to race on tracks around the Caribbean along with 14 new cars on the way and an improved multiplayer mode.

We have the official announcement below:

Asphalt 9: Legends Celebrates 4 Million Downloads on the Nintendo Switch With Its Biggest Update Since Launch

Paris, March 13th, 2020 – Gameloft, leader in the development and publishing of games, is thrilled to announce that Asphalt 9: Legends, the latest entry in the world’s most downloaded, multi-awarded mobile racing franchise, reached a new milestone by hitting 4 million installs in just five months on the Nintendo Switch™ system on the Nintendo eShop.

After having been selected as the 4th top games of 2019 by Nintendo of America, the highest-octane racing experience available is receiving its biggest update since launch, offering players the Caribbean as a brand new exotic location to discover, 14 new supercars including the iconic McLaren Senna and Ferrari LaFerrari Aperta, deep customization options for selected cars, and an improved Multiplayer Mode.

Asphalt 9: Legends for Nintendo Switch is a free-to-download arcade racer with all of the arcade fun and gameplay modes of the original mobile release, including local splitscreen and offline game modes, eight player online play, multiple control options including the innovative Touchdrive™ and impressive tracks through the robust single player campaign. Nearly 60 playable licensed super and hyper cars include some of the fastest, rarest, and most prestigious cars ever made, such as the Bugatti Chiron, the McLaren P1 and the Lamborghini Terzo Millennio.

As with the mobile and PC version of the game, Gameloft will update Asphalt 9: Legends with new content over time, including new cars, tracks and features.

One thought on “Asphalt 9: Legends Reaches 4 Million Downloads On Switch, Huge Update On The Way”