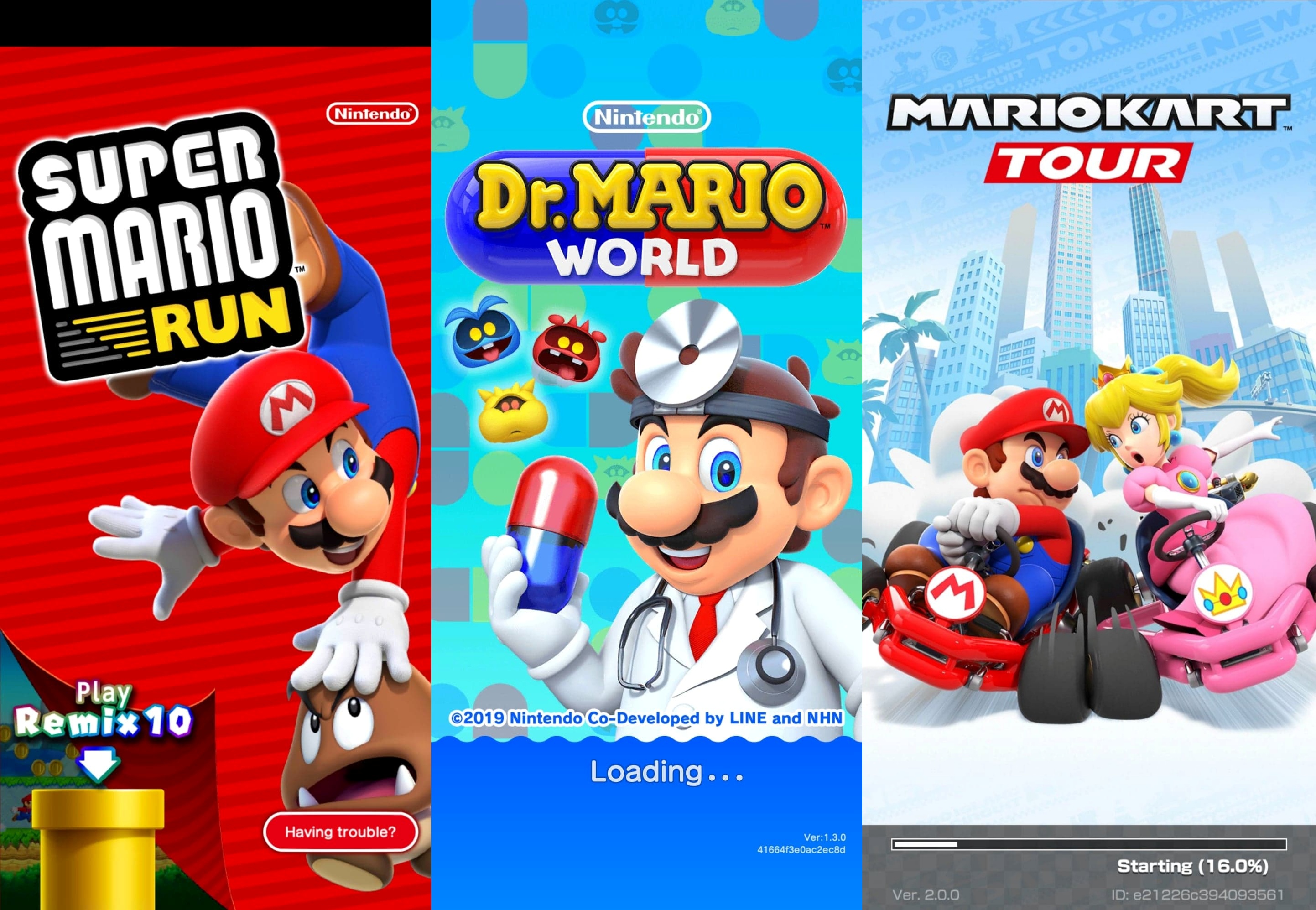 No matter who you are, the resources you have behind you, or how good an idea you have, success is never guaranteed. Few concepts get off the ground running and even fewer result in a success story that will traverse generations and for Nintendo, one success in particular, is Donkey Kong!

Released as an arcade game in 1981, the world was given its first glimpse at Pauline, Donkey Kong and an unlikely hero who was first known to us by the name of Jumpman, but forever remembered the world over, as the plumber named Mario.

Mario was not the titled character in his debut adventure, but thanks to the success of the arcade classic, Mario would attain stardom that has spanned multiple decades and his popularity continues to soar!

From video games, to an animated series, to literature, music, parodies and an animated film set to release in 2021, Mario’s legacy is everywhere and there is no shortage in the things he can do. From saving princesses, throwing parties, traversing galaxies and demonstrating his prowess, Mario is a force to be reckoned with and he still loves to throw down with his Smash Bros.!

Not every appearance of his has been a winner, but his failures never stop him from trying. In fact, sometimes when this former Jumpman bounces back, he attains a near perfection entry with games such as Super Mario Odyssey and Mario Kart 8 Deluxe.

Both games are among the top 10 best-selling games on the Nintendo Switch and there’s just no stopping the plumber, as more games continue to come in the form of recent Switch releases Super Mario Maker 2 and Mario & Sonic at the Olympic Games Tokyo 2020.

Now, I’ll admit, I’m not the biggest Mario fan in the world. I haven’t played every game. I prefer Mario Kart Wii to Mario Kart 8, I prefer the Paper Mario games to Mario & Luigi and Super Mario Odyssey was not a 10/10 game for me. I liked what Nintendo did with it and the direction they went in, but my love for the Galaxy games remain stronger. Heck, I actually prefer WarioWare and Luigi’s Mansion to most Mario games!

What I like about Mario however, is the charm of his character and it is a charm that every developer lucky enough to work on a Mario game, strives to put into the finished product. From handheld to home console, a Mario game does not feel like a true Mario outing, unless it has that Mario charm and perhaps this is the reason why the smartphone offerings feel as lacklustre as they do.

Don’t get me wrong, I absolutely loved Super Mario Run when it first came to iOS devices on December 15, 2017 and the fact it required a one-off payment to unlock the full game, did not put me off making a day one purchase. Heck, it probably actually encouraged it.

Sure, the side-scrolling, auto-runner could never truly live up to the Super Mario Bros. games, due to being stripped down and simplified to appeal to a larger demographic of players, but it still felt like a Mario game you could jump right into at any time, almost if it was one of the paintings from Super Mario 64 and have your fun before continuing with your daily activities.

What’s more, while it offered a fair bit of content for players who just wanted the free experience, to me the game did feel enough of a true Super Mario Bros. spin-off that the purchase was justified and the full game was certainly worth its full asking price.

So, compared to the previous mobile release of Miitomo, Super Mario Run definitely felt like a made for mobile Mario game, yet despite what it did right, the fun it offered and the amount of revenue it grossed, for most it felt overpriced and lacked variety. The Mario magic might have been there, but not enough it seems.

Despite its failings though, personally speaking, Super Mario Run does feel like the superior mobile Mario offering, when you compare it to Dr. Mario World. Instead of Nintendo repeating what they did previously, this mobile app preferred a different monetary system and I’m sorry, but the gacha mechanics here, just don’t do the game any justice.

I get it, these mobile games are Nintendo’s way of trying to bring their IPs to more consumers, but what good is a Dr. Mario game for mobile devices, when a Nintendo Switch offering is nowhere to be seen and let’s face it, Switch is the device we WANT to see Dr. Mario on.

Tetris 99 has been a runaway success on the platform and Dr. Mario could accomplish a similar feat, but instead, it’s been downgraded to a match-three mobile game where anyone and everyone in the Mushroom Kingdom, including babies, can be a doctor. Sure, it started off as an alright game and the puzzles were fun at first, but at the end of the day, it’s just another Candy Crush mobile application that’s wearing a Mario skin.

Where Dr. Mario World fails, the latest mobile Mario game has succeeded. Although 2019’s Mario Kart Tour also heavily relies on a gacha system, which heavily favours baby characters and the same old faces in different attires, at least the gameplay tries to make every effort to live up to the Mario Kart series.

It’s no Mario Kart 8 Deluxe, but the controls are smooth, the races are long enough to be engaging and short enough to enjoy the game in small doses and there’s an in-game challenge system that helps drive replay value.

From upgrading your drivers, karts and gliders, to earning new badges, obtaining Grand Stars and just buying new toys to try out, Mario Kart Tour does have something to offer fans of the Mario Kart series, including tracks based on real-world locations, new tours released on a regular basis and general features and ideas that I would actually like to see make it into the next main entry in the Mario Kart series. Still, that’s something to discuss for another article.

Mario Kart Tour is still flawed, but at least there is enough of the Mario charm present to ensure fun is to be had by those willing to play it, it’s just a shame that trying to get some of your favourite characters, will cost you a pretty penny as real world currency is needed to speed up their acquisition.

Still, just because the current line up of Mario games on mobile devices aren’t a true likeness of the games they represent, at least they can still offer some enjoyment in the meantime as we wait to see what Mario IP could make the mobile leap next.

Huge credit goes to @LukeDeltarune, @Mike_M64, @kieran_fifield, @JeffMan1490, @ShaggyMN1975, @SobbleChao64 and @chris_chabzto for their assistance and contributions to this article. Be sure to check out the tweet below, to see their full offerings and comments:

For an upcoming #MAR10 article, we're going to be talking about Mario's mark on mobile gaming.

So, if you have any comments on #SuperMarioRun, #DrMarioWorld#MarioKartTour, we went to hear them! What did they do right? What are they missing?

We want to hear everything! pic.twitter.com/fmsK4seKFS