[Feature] Hands-On With Deliver Us The Moon, Those Who Remain & Falconeer (Wired Productions Showcase 2020) 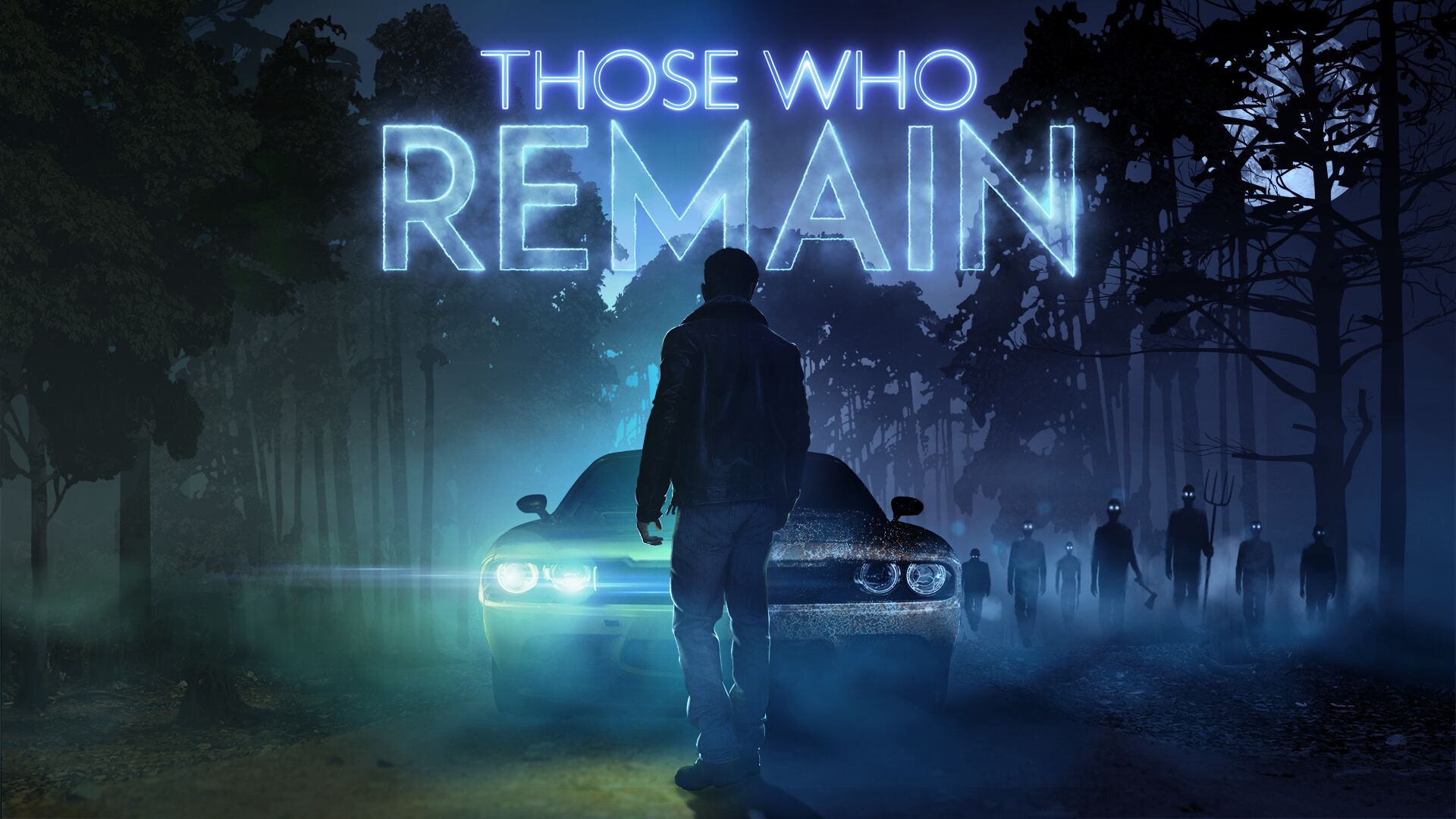 Last week, we received an invitation by LittleBig PR to attend a private event hosted by Wired Productions and held at the UKIES office in London. It was for a showcase of some of the games that are releasing this year. Of the four games at the event, three of them that are coming to Nintendo Switch included AVICII Invector, Those Who Remain and Deliver Us The Moon. The other game that was available to play but is currently going to be an Xbox One launch exclusive is Falconeer.

I met Tom at the event and was introduced to Al from Wired Productions and the two of them reminded me again of the games that were available to play and which ones were coming to Switch. There was a slight issue with the AVICII Invector Switch demo and it wasn’t available but the other games were fine. I was given informative explanations and taken through each game by Al and two of the developers for Those Who Remain and Falconeer. After spending time with each game, I wanted to write up my experience with each game and my opinions about each one.

Deliver Us The Moon

Deliver Us The Moon is a third-person, adventure game that is set in a near-future dystopian world. Earth is depleted of resources and humanity has to look to the stars in order to find resources. Upon founding a colony on the moon, years later contact with the colony has mysteriously stopped and it is up to the player to head out into space to travel to the moon and find out what has happened to the colony.

The gameplay is focused on exploration and solving puzzles. There are no antagonists to keep you on edge or constantly hunt you down so you can mostly relax and take in your environments at your own pace. Instead, there are dangerous situations or puzzles that have a be achieved in a certain time limit that helps build up some suspense. one example that I played through has run racing to your space rocket before the time runs out and a violent dust cloud rolls in and hinders the rocket launch.

It is certainly a game to look out for when it releases on Switch some time in Q2 2020. The developers have put a lot of effort into making the experience of interspace exploration as realistic and believable as possible. For those looking for a terrifying space survival thriller like Alien: Isolation or Hollow, this game won’t be for you. However, if you prefer not to have the jump scares and the constant fear of dying any second, you might well be interested in picking this up when it comes out.

Those Who Remain is a first-person psychological thriller that puts players in the shoes of a man whose perfect life as a family man is in tatters after getting involved with a mistress. Deciding to break it off with his lover, he travels to the rural town of Dormont to meet up with her. As he arrives in Dormont, he discovers that not all is what it seems and that there are shadowy beings lurking in the darkness.

In order to survive, you will need to stay within the light and move between lit area to lit area. There are light switches, lamps and Zippo lighters that you can use to illuminate your way. As well as moving from point A to Point B, players have to solve puzzles and travel between reality and an altered reality. This is a very interesting mechanic that forces the player to move between both realities in order to find a solution to remove obstacles so they can progress forward.

Though Those Who Remain is a survival horror game, it tries to separate itself from following other titles in the genre. Unlike games like Layers of Fear or Outlast that are gore heavy, and jump scare bonanzas, Those Who Remain on the leans to scaring players psychologically to keep them in suspense. The game takes inspiration from other media like Cinema and TV. TV Shows like Stranger Things and Twin Peaks, and the likes The Fog are just some examples that provided inspiration for the game. It is also has a much deeper focus on serious issues like bullying, suicide and dealing with the circumstances of one’s own decisions. With three possible endings that can have a positive or negative outcome, players will certainly think about their experiences with the game and what they could have done differently.

Falconeer is an Xbox One exclusive at launch but given the great relation between Microsoft and Nintendo, it would be a game that would certainly look and play great on Nintendo Switch. It is an open world, aviation adventure game that has players soaring over the vast ocean on the back of giant falcons. It is set in a world where humanity is divided up into factions and scourge the deep oceans to find resources to survive.

I found the game shares similarities to the likes of Waterworld with aviation dogfighting techniques. It also works on the premise that every side has their own heroes in conflict, each with their own story to tell. Players can choose their own randomly generated avatar and choose which faction they want to play as. There are several factions that include Falconeer, Mercenary, Imperial and Criminal. After choosing your your character, you can then play through missions that are relative to your character.

During my hands-on session with the game, you truly get a sense that the world is vast. In a lot of ways it could be compared to Starlink: Battle For Atlas. Gameplay revolves around piloting your falcon and shooting down enemy crafts, vessels and buildings. Enemies come in all shapes and sizes and can be riding on the back of dragons, giant eels and manta rays or operating ships or aircrafts.

There are RPG elements like upgrading your falcon by using mutagens. These can help you fly faster or have other effects at the cost of your bird’s health. It’s a trade-off that can also spur dialogue between characters critiquing you for poisoning your falcon.

The art style that the developer has gone for is a very bright and colourful world with minimal texturing to focus more on keeping performance constant. Speaking with Tomas Sala, the developer of the game, I could see he had a lot of passion for the game and wants to make the world he has created as immersive as possible. I really enjoyed my time with the Falconeer and I hope that Nintendo and Microsoft can make magic again and hopefully bring this title to Switch.

I would like to thank Tom from LittleBig PR and Al from Wired Productions for inviting me to the showcase and their gracious hospitality. I also like to thank Tomas Sala (Falconeer) and Ricardo (Those Who Remain) for giving me their time and showing me through their games.

All these games are definitely ones to look out for when they release so I hope you will consider them in the near future.