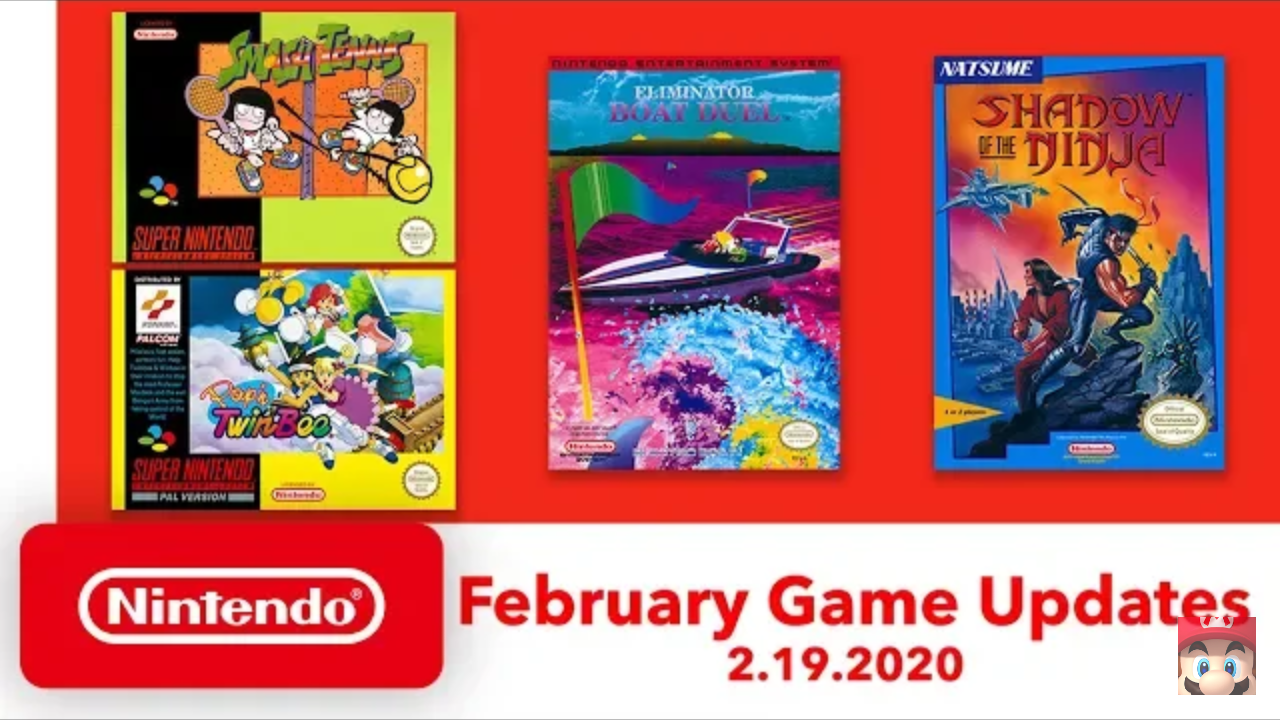 Nintendo have uploaded a video to their YouTube featuring the new additions. You can check it out below.