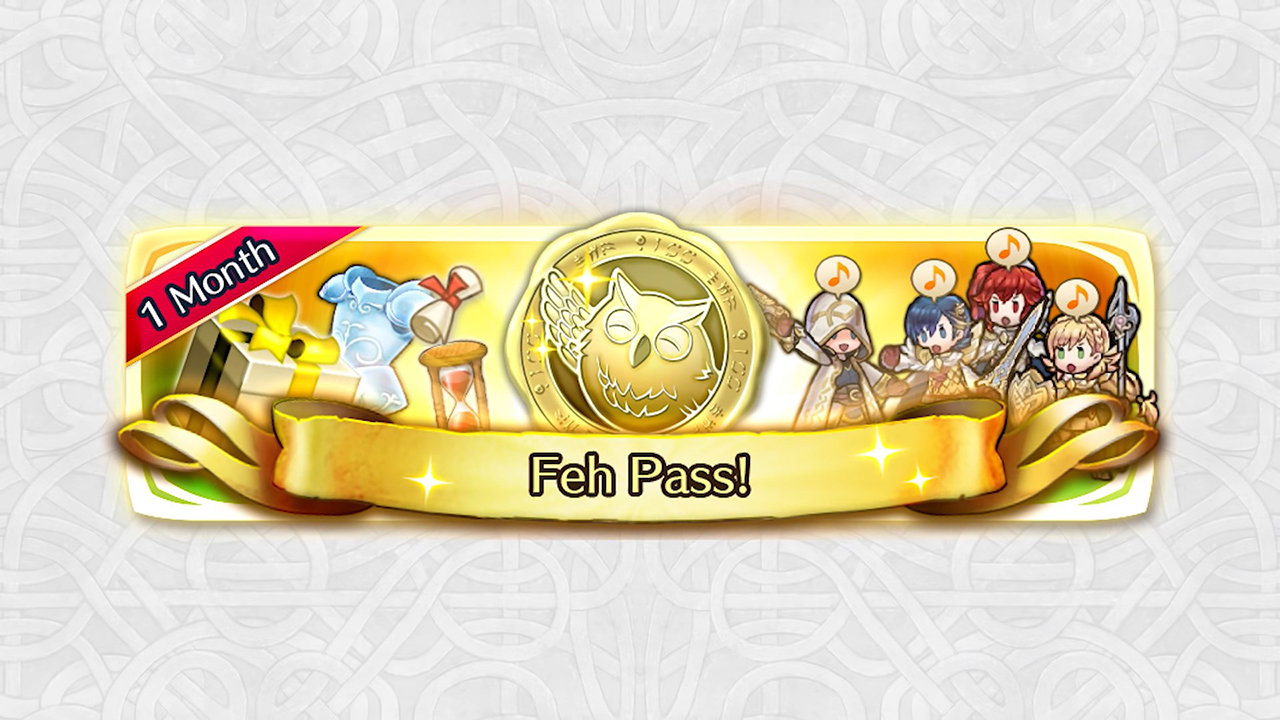 Mobile gaming, it’s not to everyone’s liking and prior to March 2016, it wasn’t something that appealed to me either, but thanks to a local March 17 and a western release on March 31, all of that changed with the release of Nintendo’s mobile app, Miitomo.

While the game itself wasn’t much of a winner with mobile gamers, it was Nintendo’s first true steps into the world of gaming and being the Nintendo fanboy that I am, I gave it a go and unlike most, I got a lot of enjoyment out of it.

I may not have put any money whatsoever into it, unlike our very own Mike Scorpio, who did in fact, invest a tidy profit, but it was a game in which I played daily from March 31, 2016 right up until it bid farewell on May 9, 2018.

Miitomo also compelled me to give other mobile titles a go, including Nintendo’s other releases, such as Super Mario Run, Fire Emblem Heroes, Animal Crossing: Pocket Camp, Dragalia Lost, Dr Mario World and Mario Kart Tour. Of the six games listed, Fire Emblem Heroes is the one I click with the most and like with Miitomo, I have never missed a day of playing it, since the hit mobile app released on February 2, 2017.

Yet despite playing Fire Emblem Heroes, every day for just over three years, not once have I ever felt compelled to throw money at it for more Orbs, in the hopes of trying to summon some desirable Heroes.

Truth is, there was only two mobile games that I have paid out on, with the first being Super Mario Run and I did it because I wanted to enjoy the full game, instead of a watered-down free version. As for the second game, it’s Mario Kart Tour, a mobile offering I play a handful of days a week and it’s only because I wanted to try out its Gold Pass.

For those unaware, the Gold Pass is a subscription service offered by Nintendo, which enables players to earn additional in-game rewards, including new drivers, karts and gliders. It costs $4.99 and lasts for a month and it enables players to collect special Gold Badges and unlocks 200cc for those who prefer to go even faster.

While I haven’t been too blown away by some of the more recent Gold Gifts in the last two months, since the app’s release, I continue to spend out on it, since it is nice and cheap, but now another of Nintendo’s mobile offerings is going the subscription route and although I can approve of the Gold Pass, Fire Emblem Heroes’ brand new Feh Pass, has a long way to go if it wants to convince me of its worth.

As part of Heroes’ third anniversary celebrations, the Feh Pass is a new subscription service, which feels too much like an unnecessary cash grab, despite the game’s overwhelming success. However, before I give my reasons as to why I am not blown away from it, first I shall provide the official overview of what it offers:

Resplendent Heroes are Heroes who are dressed in the Resplendent Attire of Askr, Nifl, and other regions from the world of Fire Emblem Heroes. Subscribers will receive a Resplendent Hero on the 10th and 25th of every month.

Note: When Daylight Saving Time is not in effect, Resplendent Heroes will be distributed on the 9th and 24th of every month

These quests reward you with valuable items such as Orbs in exchange for completing tasks.

You’ll be able to form Summoner Support bonds with up to three Heroes instead of just one.

You can use Re-Act as many times as you’d like over the course of a battle.

The times when this feature can be used are listed below:

Re-Act is not available in the following:

As long as you have stamina remaining, you will be able to play the same map multiple times in a row, automatically! Auto-Start can be used during certain events such as Tempest Trials+ and Forging Bonds.

Surely though, at those prices there must be something good about the Feh Pass, right? Not really. The only actual feature I truly enjoy out of the Pass’ five perks, is the auto-start.

Finally, I can force my Heroes to replay certain maps until they run out of stamina, but while that’s handy for levelling up Heroes and playing through Forging Bonds events, I can’t help but say it’s a feature that should be implemented for free players to enjoy as well, especially when Dragalia Lost does exactly that!

What’s more, because you can repeat levels and leave everything to aut0-battle, players can now cheat themselves out of actually playing the game and get on with other things, while their stamina is consumed. I’m not going to lie and say I haven’t taken advantage of this feature, but it on its own, is certainly enough to justify the hefty subscription price tag.

Then of course, there are the Resplendent Heroes, and sure, they sound good in theory, but aside from a stat boost, they really are just a change of outfit and nothing more. Personally I wish they was their own full on Hero alt, instead of the standard version, in a different outfit. Plus, when you add in the fact players will be able to purchase them separately, well, let’s just say their special spark, isn’t so special any more.

As for the other features, I’m sorry but I really don’t see the appeal of them at all and although I tried them for the sake of trying them all, they just didn’t really do anything for me, especially since in the case of Reacting, where it would be most beneficial, like in Coliseum, Aether Raids and “Events without map battles,” the act isn’t supported, which in itself feels like a small mockery.

Sure, more Quests are fun and all, but unless you have the time to set out to complete them all the time, then the rewards they offer, which aren’t all that rewarding in the first place, don’t really feel worth earning in the first place. At least I had more enjoyment doing those goals than I did with the additional Summoner Support, now that Summoners can bond with 3 heroes at a time.

Long story short, while the Feh Pass does have the potential to become something better in time, right now it just feels like too much of a cash grab and I’m going to have to Feh PASS on it, for the meantime, especially when for $9.49 a month, I could easily buy a new indie game from the Switch Shop once a month!