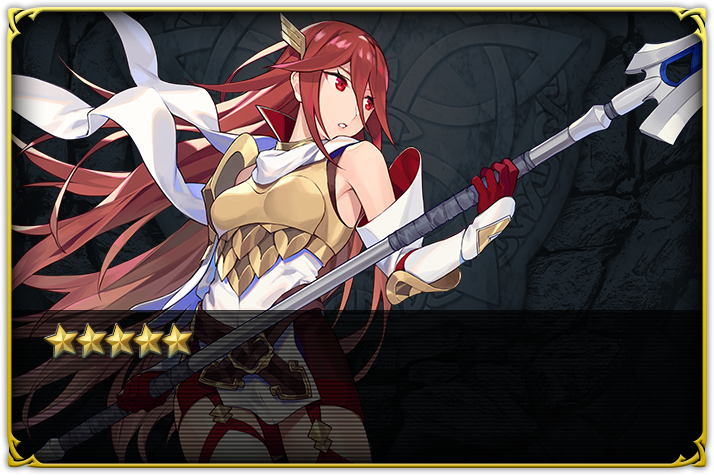 The recently revealed Feh Pass is out now and while this particular writer has yet to be impressed by what little it actually has to offer, one of its perks are Resplendent Heroes, (Heroes who are “dressed in the Resplendent Attire of Askr, Nifl, and other regions from the world of Fire Emblem Heroes.”)

There are to be two Resplendent Heroes distributed every month for subscribers, with the first being available right now. Furthermore, Resplendent Heroes do “feature brand-new illustrations, sprites, and voiced lines,” as well as a stat boost of +2  and subscribers who let their subscription lapse, can still use the 5★ Heroes and Resplendent Attire they attain.