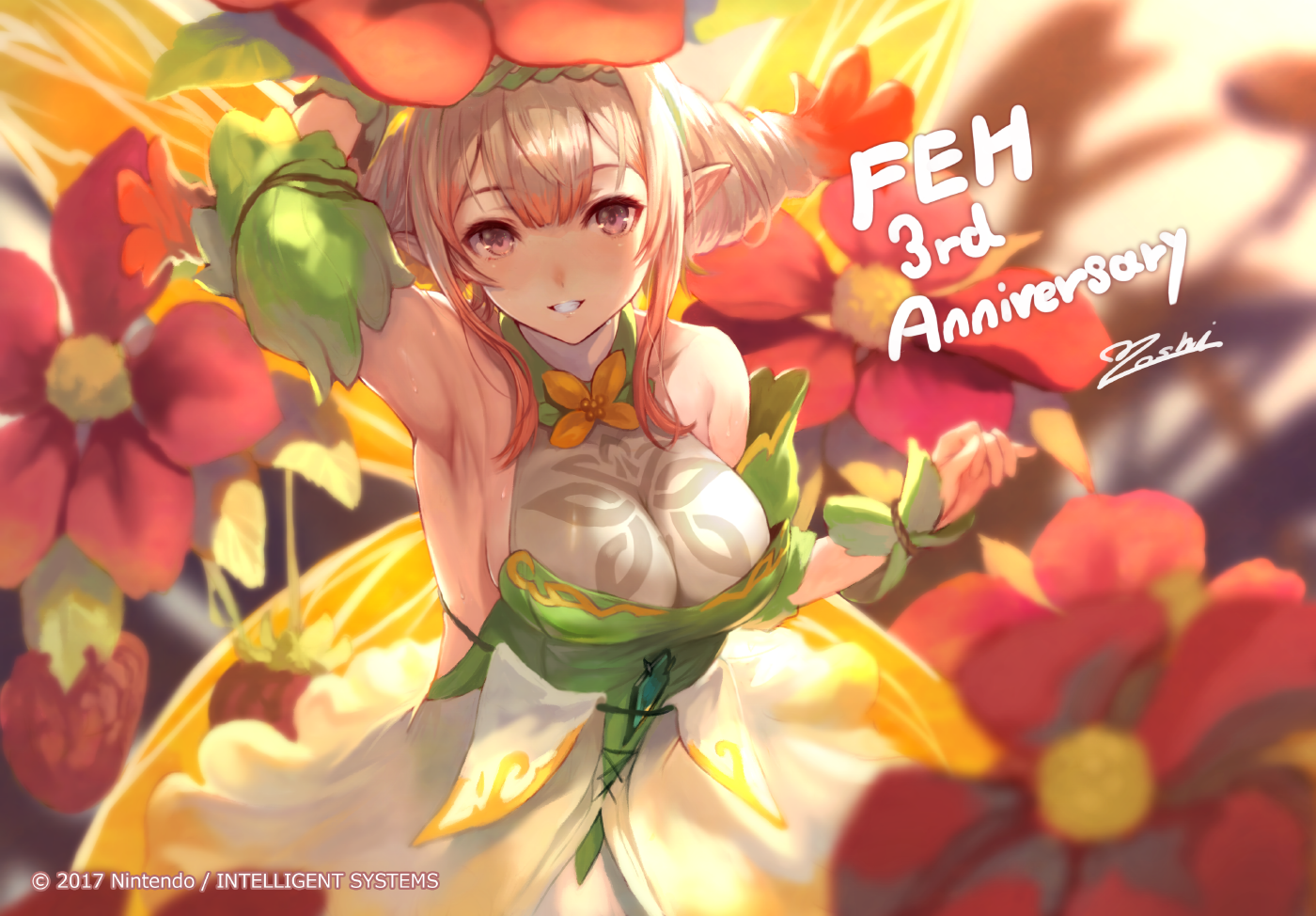 February 2, 2020 5:41 am Published by Switch Nindies Leave your thoughts

The 3rd Anniversary Feh Channel has just concluded! Special illustrations celebrating the games 3rd Anniversary have been released. In this post we’ve gathered the ones shown in the video and they’ll be showcased in the gallery below.

We’ve received some celebratory illustrations from many illustrators in honor of the third anniversary of the release of the Fire Emblem Heroes game!