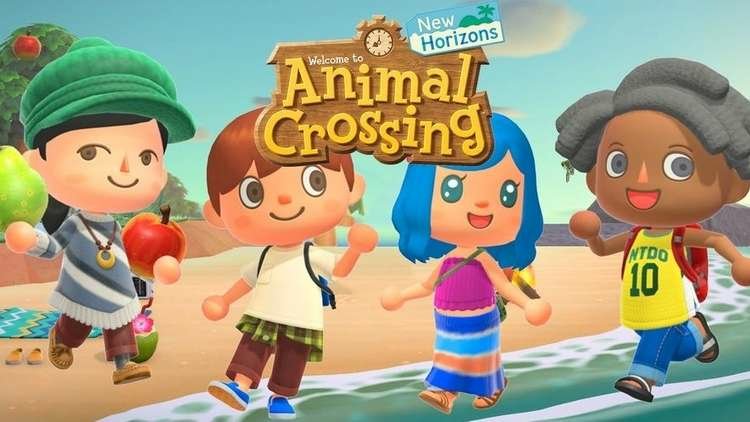 Nintendo have revealed how Multiplayer will work in Animal Crossing: New Horizons. Up to 8 players can play together on the same island online or via local wireless. When playing on a single console, up to four players can get together to play. It has also been stated that there is only one island per Switch console. This means that those with multiple accounts on a single Switch console will only be able to build up and explore the same island.

We have the full details as shared on the Nintendo Australia website below:

Up to eight players can reside on an island; four residents of the same island can play together simultaneously on a single system.

Eight players can play together on one player’s island via online multiplayer or local wireless.

*Up to 8 players with registered accounts on a Nintendo Switch console can live on one shared island, and up to four residents of one island can play simultaneously on one console. Please note: only one island can exist per Nintendo Switch console, irrespective of the number of user accounts registered to or copies of the game used on one console. One Nintendo Switch and one copy of the game is required for each unique island. Alternatively, up to eight people can play together on one island via local wireless or online play. Local wireless play requires one console and one copy of the software per player. Internet connection required during online play. To use online services, you must create a Nintendo Account and accept the related agreement. The Nintendo Account Privacy Policy applies. Some online services may not be available in all countries. Online play requires paid online membership.