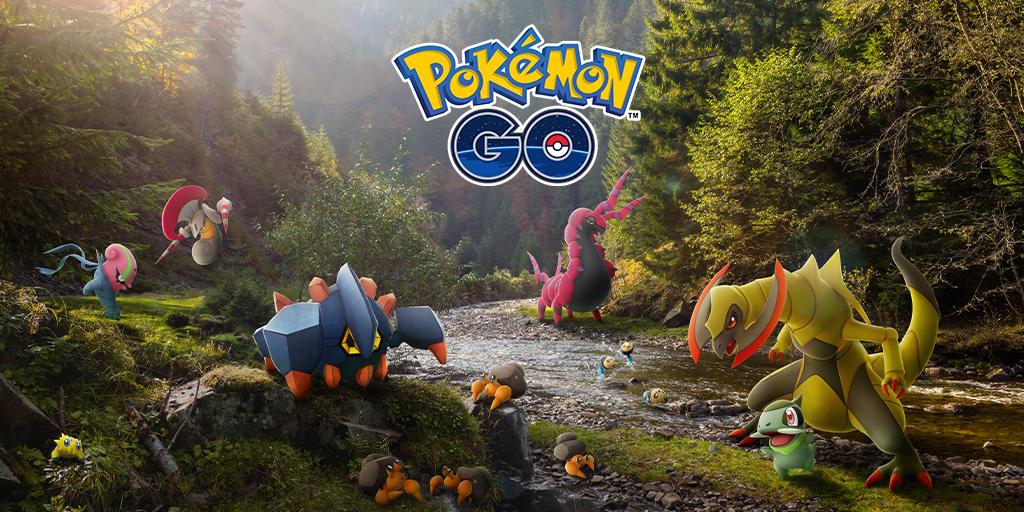 [Guide] Where to discover Regional Unova Pokémon in Pokémon GO!

A new batch of Generation 5 Pokémon have arrived in Pokémon GO! With this update comes new regional Pokémon to the world of Pokémon GO. In this guide we will detail which Unova Pokémon are regional and where they can be discovered.

Pokémon appearing in the wild in certain parts of the world (Unova Edition: