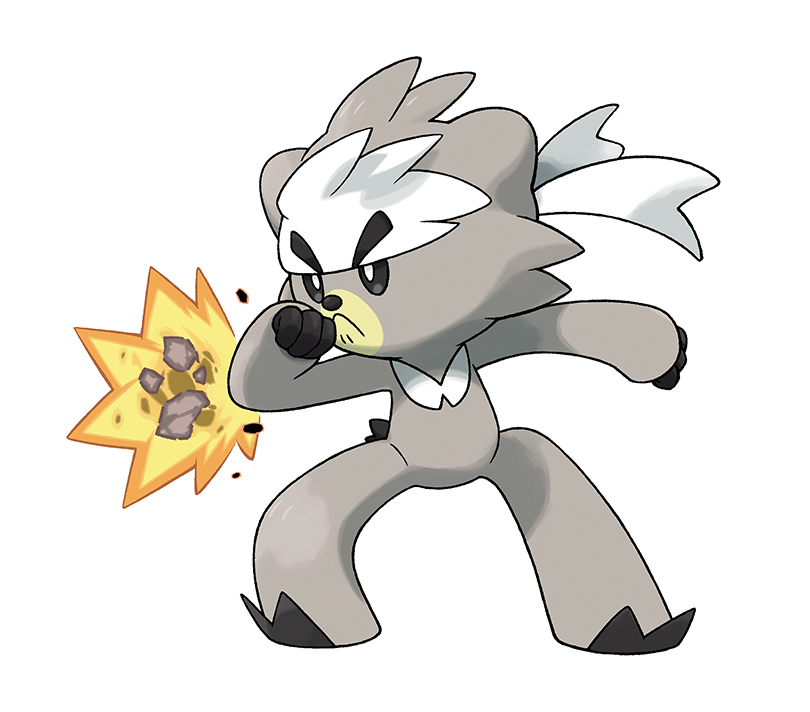 Just when you think you’ve seen all Pokémon Sword and Pokémon Shield, have to offer, GAME FREAK reveal even more Pokémon for Galar and one of them is available now! So join us for another “Who’s That Pokémon?” and this time, we’re tackling the Wushu Pokémon Kubfu.

In The Isle of Armor, Kubfu will make an appearance. This Pokémon isn’t normally found in the Galar region—rather, the Kubfu you meet comes from a faraway land! You’ll train alongside Kubfu, honing your skills together!

Description: This Pokémon is hardworking and strives to train both its body and mind. It uses each defeat as motivation, training itself with even more vigor after a loss in order to grow stronger. It has an organ that produces “fighting energy” in its lower abdomen, and before heading into battle, it will increase this energy through unique breathing techniques and intense focus.

Wild Kubfu live in mountainous areas far away from the Galar region today, but it was once a species that called Galar its home. It’s noted in historical texts that this species used to head to uncharted lands with people as they set out to trade or explore. Records suggest that the Kubfu living in faraway mountains today may have descended from Kubfu that became naturalized to the distant lands they visited in their journeys.