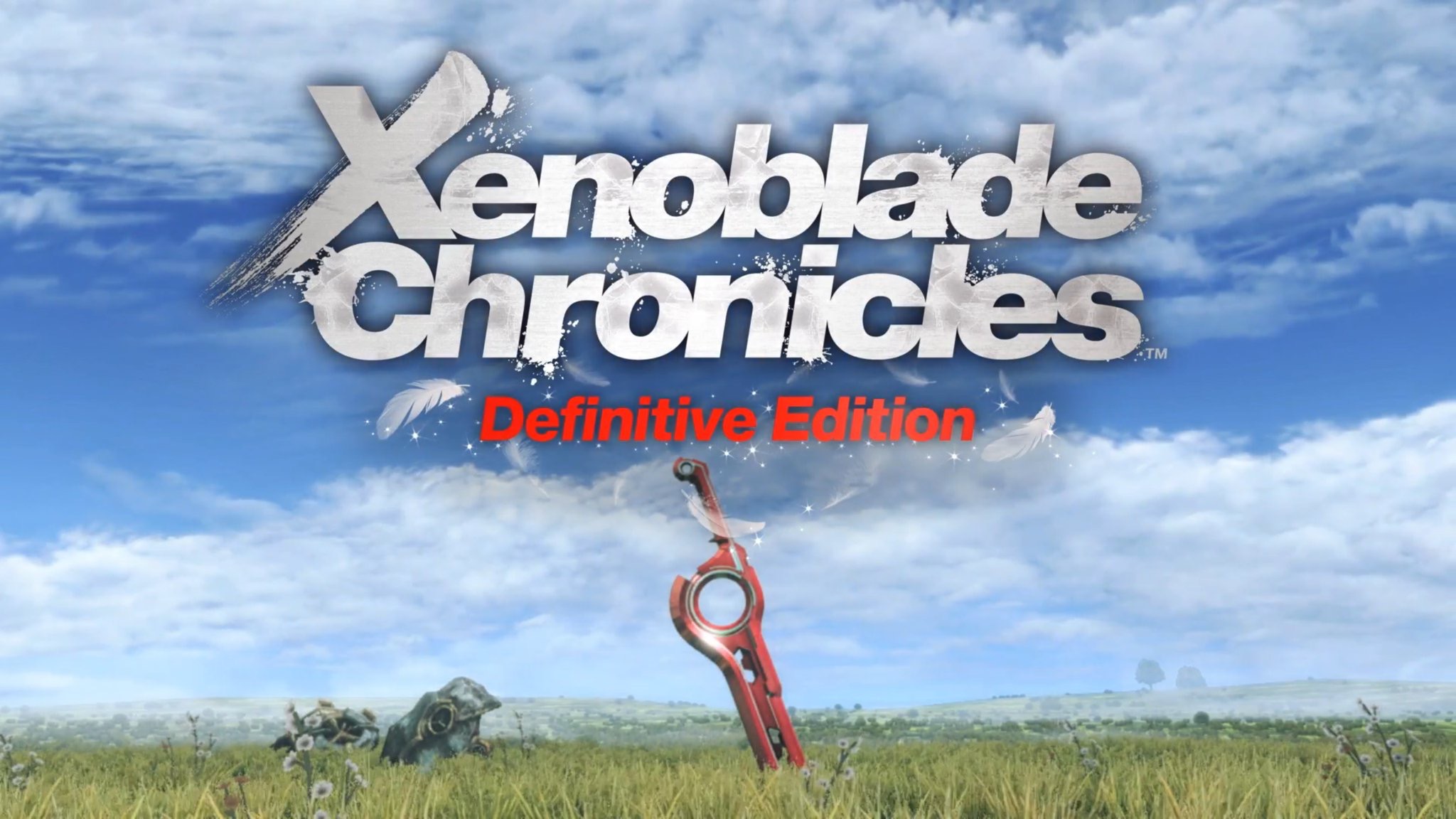 September 5, 2019 3:04 am Published by Switch Nindies Leave your thoughts

Nintendo was definitely not pulling any shots with their latest Nintendo Direct. They ended the direct with confirmation that the original Xenoblade Chronicles is coming to the Nintendo Switch… in 2020! They have since shared a load of new screenshots, artwork and an official factsheet of what player can come to expect from the game.

We have gathered them all up below for you so feel free to bask in every single image.