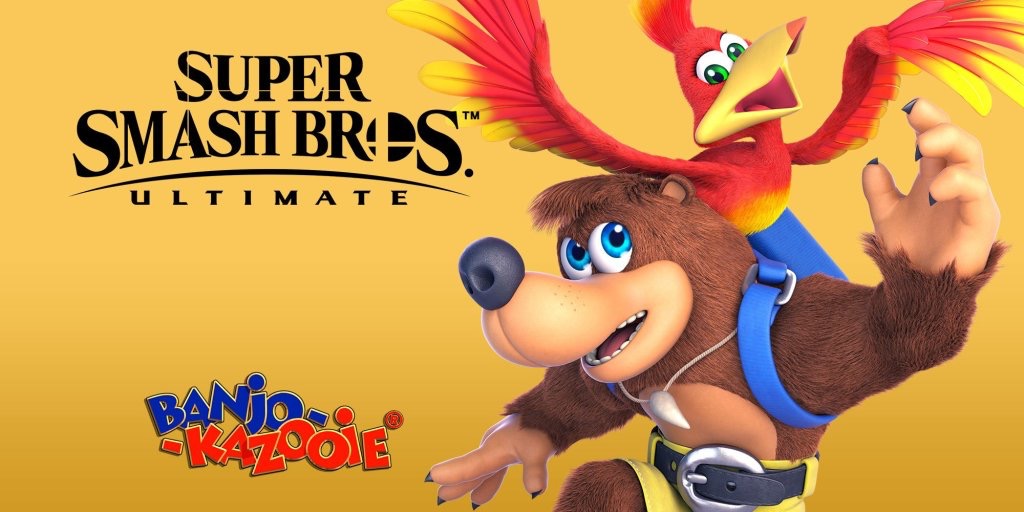 September 5, 2019 2:49 am Published by Switch Nindies Leave your thoughts

Super Smash Bros. Ultimate Version 5.0.0 has now arrived and with it, a couple of new features, character adjustments, the arrival of Banjo, and more!