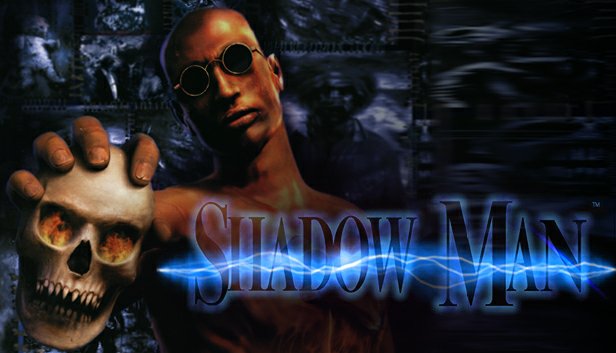 Nightdive Studios have been around for a while and have certainly made a name for themselves with bringing old IP’s back from the dead. They have ported Turok: Dinosaur Hunter to the Nintendo Switch earlier this year and followed up with Turok 2: Seeds of Evil Remaster earlier this month. Twitter User @pripyatbeast has recently asked Nightdive Studios if Shadowman could also be ported to Switch. The CEO of Nightdive Studios, Stephen Kick replied that it is indeed possible.

Thank for your kind words, Shadow Man on Switch is possible!

However, just because it is possible, it doesn’t mean that the studio definitely going to do it. Shadow Man may have it’s cult following but Nightdive Studios do have to consider the pros and cons before bringing the game to Switch. Perhaps if there is enough interest surrounding a potential port, they may seriously think about porting it. Nightdive Studios did previously remaster Shadow Man for PC back in 2013. Here’s hoping we could see the game come to Switch in the near future.