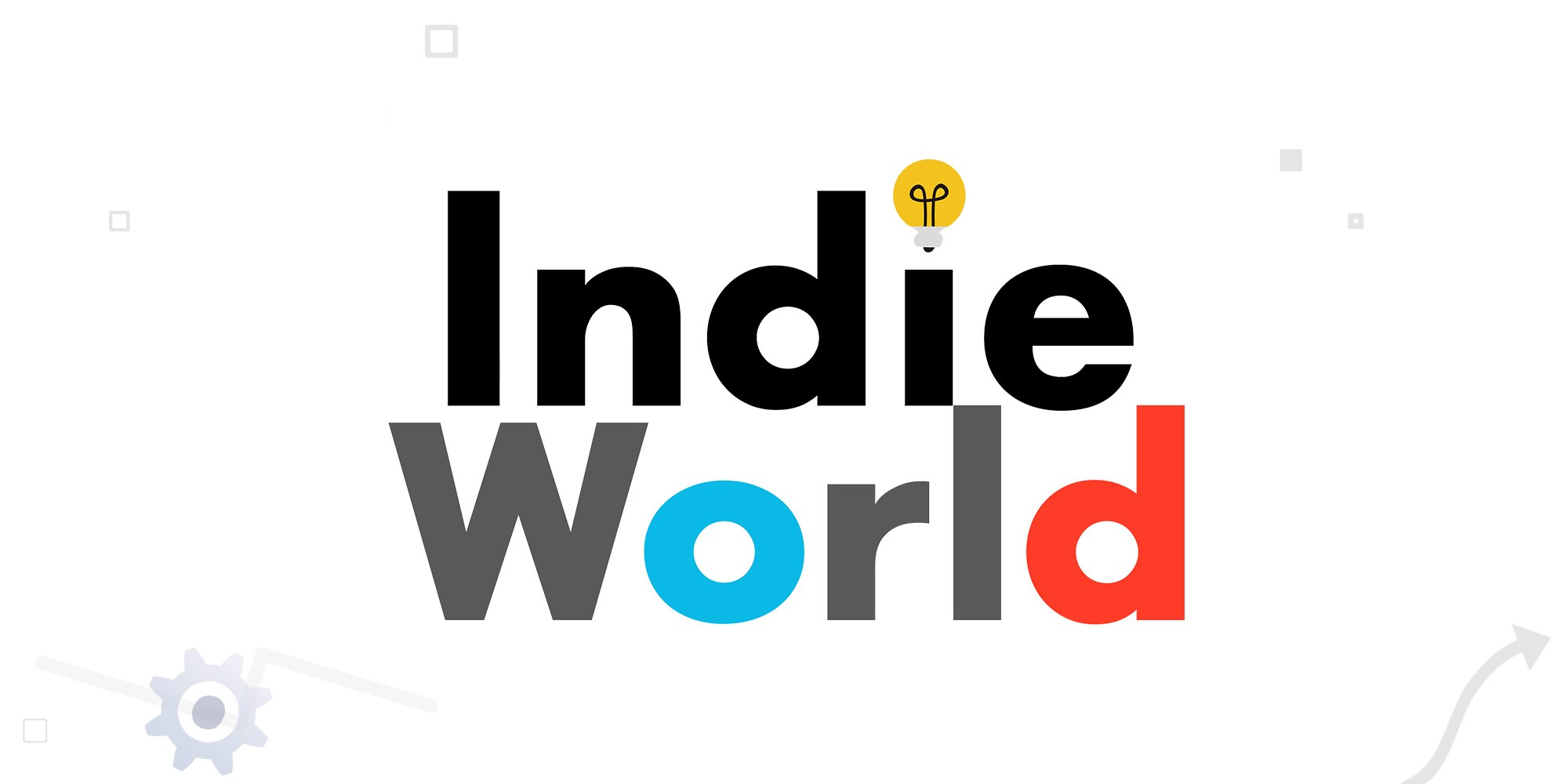 The Indie World Presentation has come and gone but not without revealing the next wave of great indie titles coming to the Nintendo Switch. Such games include Hotline Miami, Collection, SUPERHOT, Torchlight II, Ori & The Blind Forest: Definitive Edition and many others.

You can find Nintendo’s official announcement covering many of the featured games in the Indie World Presentation below.

Highlights from a packed showcase video include Ori and the Blind Forest: Definitive Edition, Hotline Miami Collection and SUPERHOT

19th August, 2019 – In a new-look Indie World presentation live-streamed globally today, Nintendo showcased an exciting selection of independent games that are coming to Nintendo Switch in the near future.

Innovative first-person shooter SUPERHOT will be available to purchase on Nintendo eShop today, as will Hotline Miami Collection, containing both instalments of the high-octane Hotline Miami series. Addictive multiplayer roguelike Risk of Rain 2, from Gearbox Publishing, was revealed as coming to Nintendo Switch this summer, alongside award-winning action RPG Torchlight II coming 3rd September, and the intriguing and soulful adventure game Eastward, from Pixpil and Chucklefish, coming early 2020. Furthermore, the presentation finished with the announcement that critically acclaimed action-platformer Ori and the Blind Forest: Definitive Edition will be coming to Nintendo Switch on 27th September.

Here’s a rundown of the games featured in today’s Indie World video:

The presentation also included a quick-fire rundown of yet more great indie titles that are coming to Nintendo Switch in the near future. Two of those titles – Creature in the Well and Northgard – are available for digital pre-order from today. For a summary of all the content from today’s presentation, be sure to check out the Indie World – So Many Games! digest video. Further information on the extensive library of indie games on Nintendo Switch can be found by visiting the Indie World Hub.

In a live-streamed Indie World presentation, Nintendo revealed an exciting line-up of indie titles coming to Nintendo Switch in the near future. SUPERHOT and Hotline Miami Collection release today, while Ori and the Blind Forest: Definitive Edition, Risk of Rain 2, Torchlight II and more are set to arrive in the coming months.