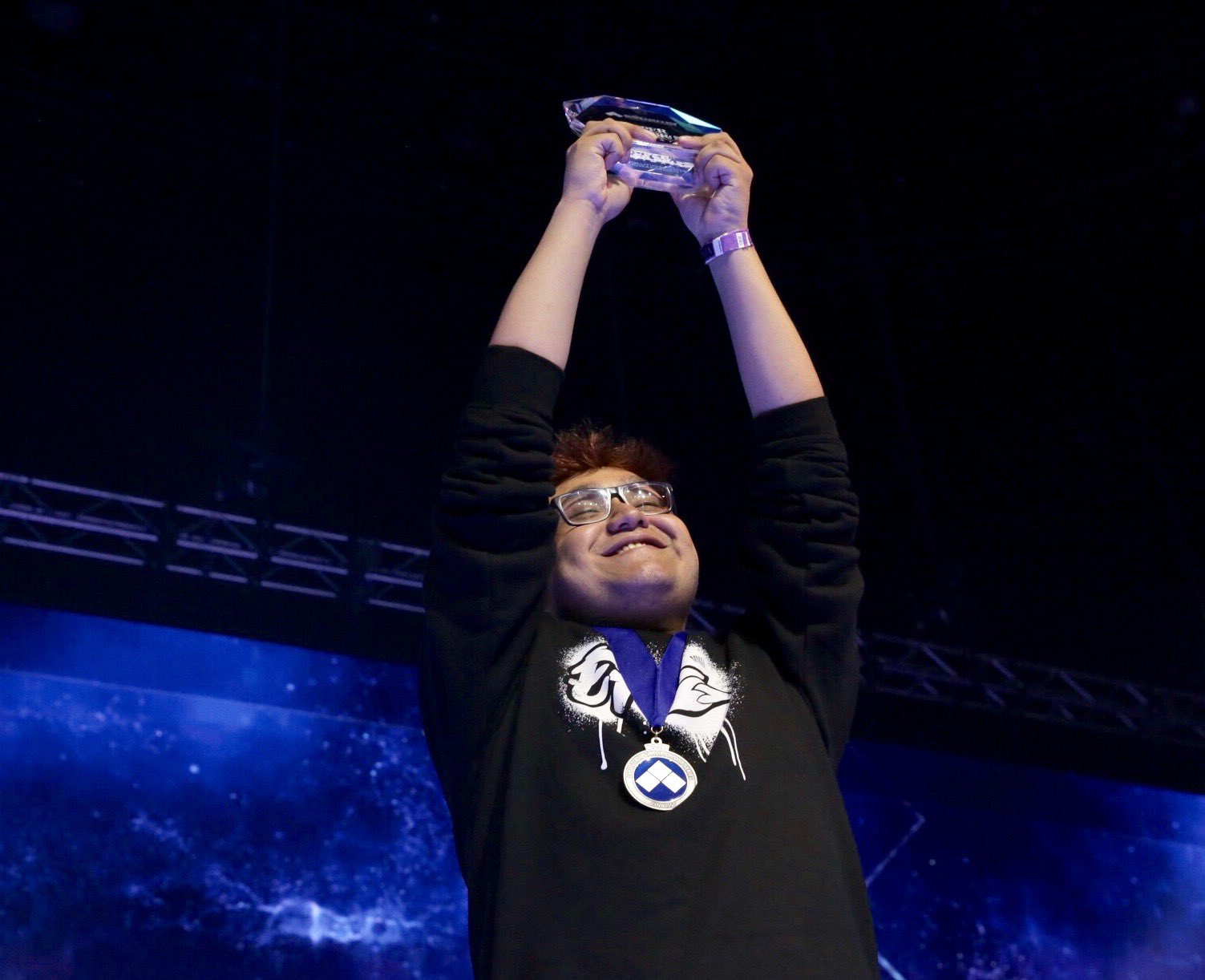 The Super Smash Bros Ultimate EVO 2019 Tournament was held yesterday with the world’s best Smash players duking it out for top place. There could only be one victor though and it was MK Leo from Mexico. In an epic grand final, MK Leo managed to secure the win after beating down TweekSSB.

In the Super Smash Bros. Ultimate EVO 2019 Top 8, the ranking is as follows:

On another note, Super Smash Bros. Ultimate was the most viewed stream ever for EVO with 279,000 peak viewership on Twitch. That is pretty impressive and will hopefully secure a place for SSBU in next year’s EVO.