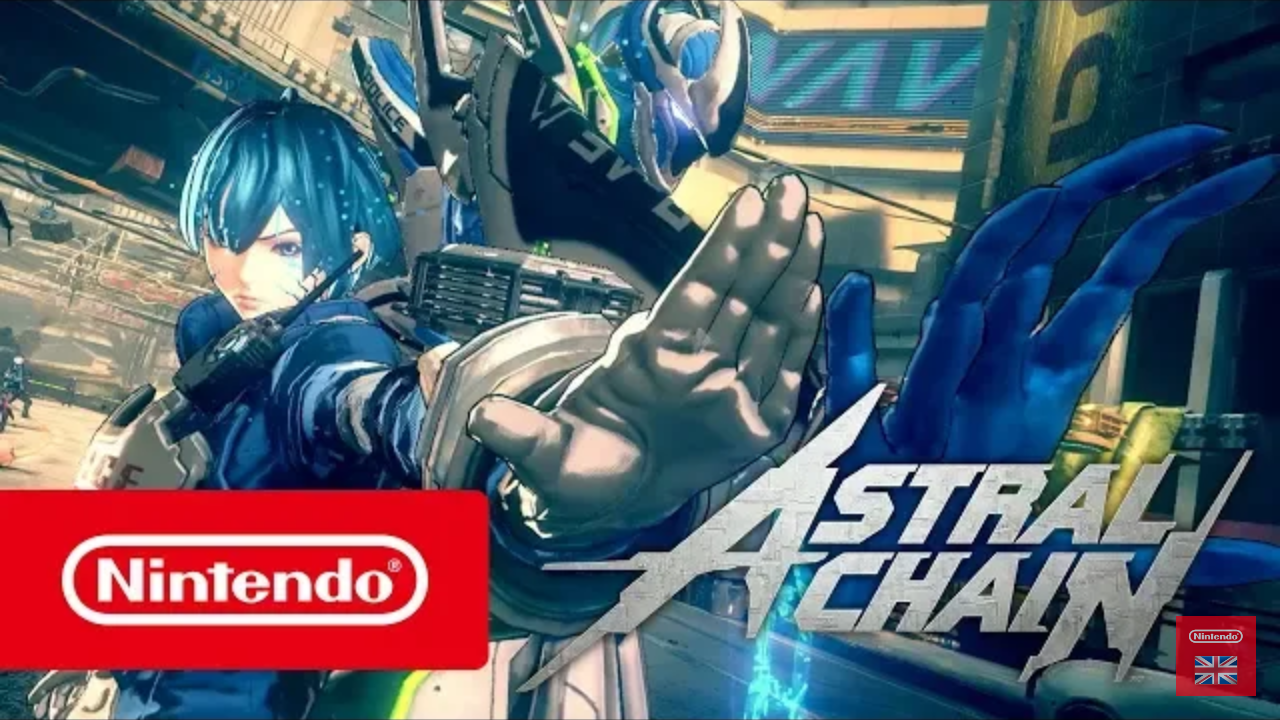 Nintendo have released an English version of the ASTRAL CHAIN action trailer. The trailer showcases the basics of the game and the bond between the player character and their legion. Legion are useful both in an out of combat. You can use special abilities to get the edge in a fight, they can continue to battle on while you team a moment to recover and they can help in investigations too.

You can check out the 9 minute long video below.