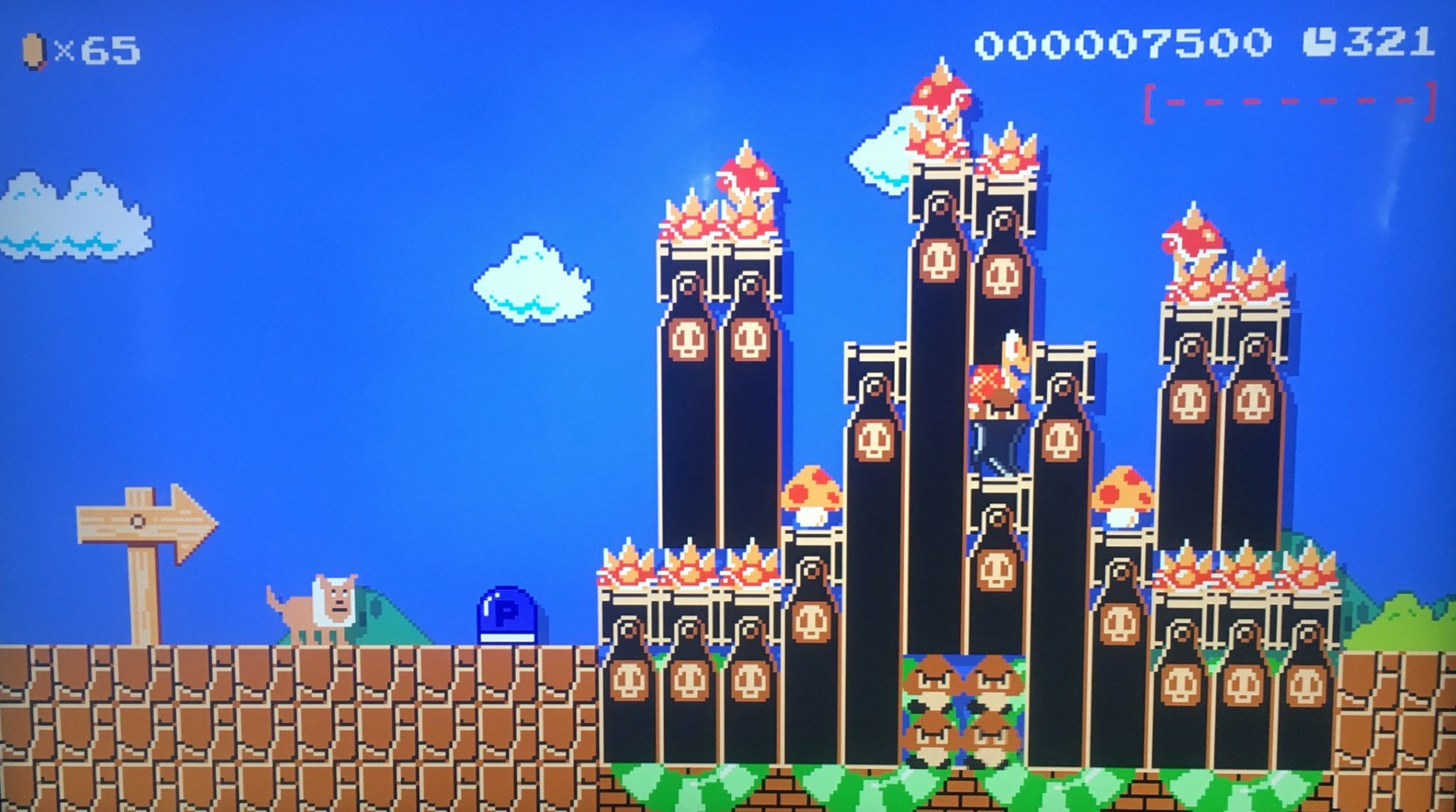 Contrary to popular belief, many people are still using their Wii U’s, such as myself. It could be for its wider selection of retro titles, exclusives like Super Mario 3D World and Pikmin 3, along with just not being able to afford a $300 console, but nonetheless, it doesn’t mean they aren’t diehard Nintendo fans. Just take a look at this level created by myself called “Mario Maker 2 Story Mode,” which is based off, well, Super Mario Maker 2’s Story Mode.

The level starts off with the Undodog “undo-ing” the castle and has you scouring the overworld of Mario Maker 2 for red key coins, including the giant Mario statue, dancing frog, and robot. If you can dust off your Wii U to try it, the ID is 3E70-0000-03F2-B1D0.