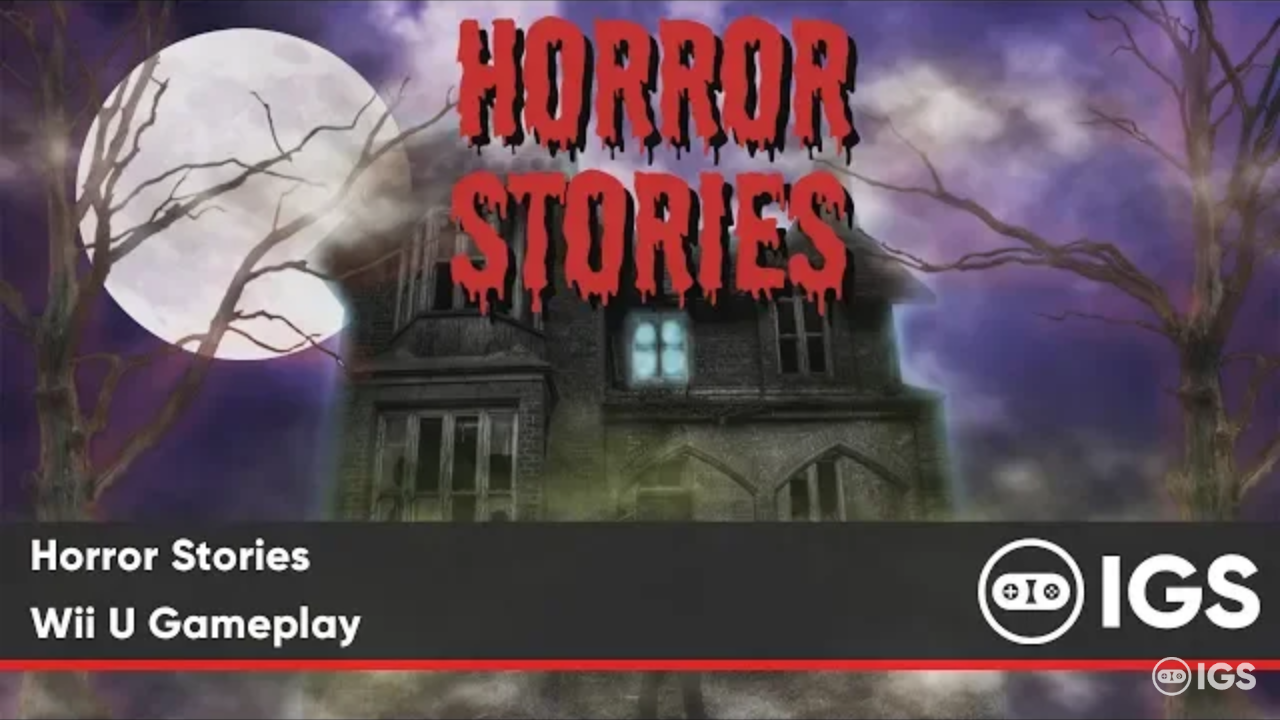 For anyone who thouthe Wii U was long dead, think again. The 3DS title Horror Stories has released on Wii U. The game is currently on sale and a demo is also available. Barry over at Impact Game Station has uploaded a some gameplay footage of Horror Stories on their YouTube channel.