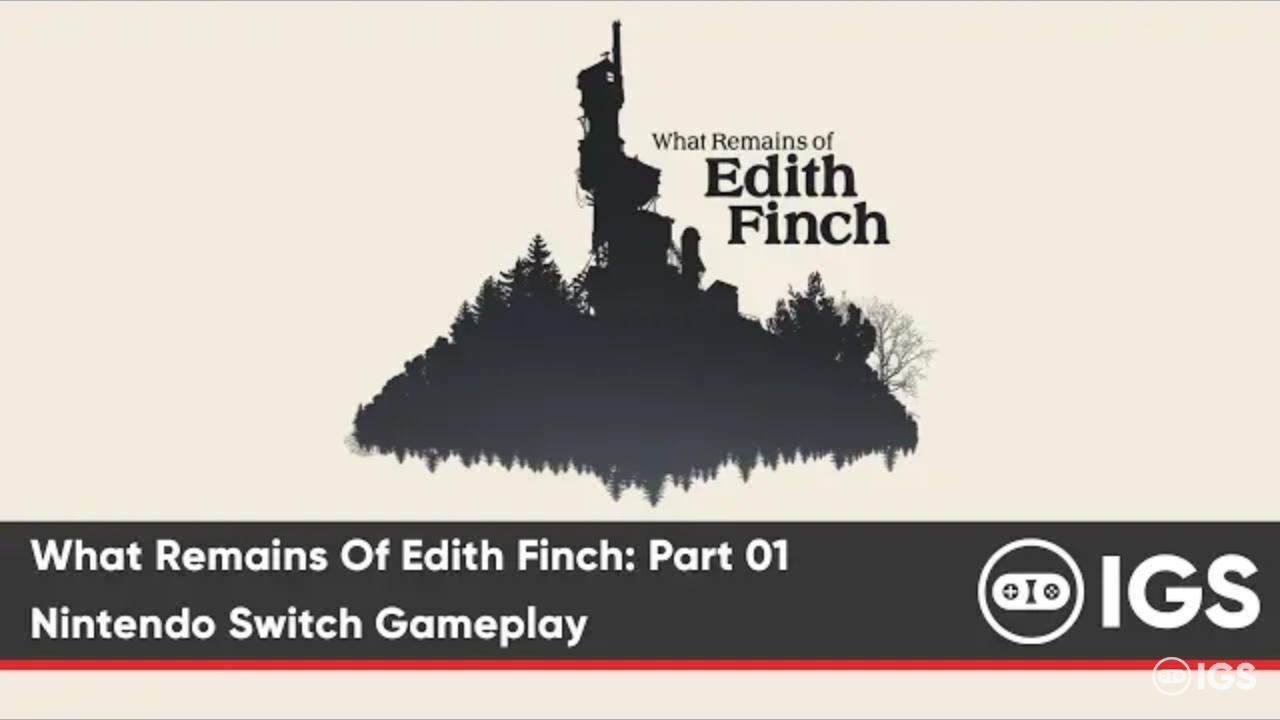 The dark exploration game What Remains Of Edith Finch has released on the Nintendo Switch in Japan and is on its way to the West this July. The game is developed by Giant Sparrow and published by Annapurna Interactive back in 2017 for PS4 and Xbox One. It is seeing new life on the Nintendo Switch on July 4th. Impact Game Station is on hand again with 30 minutes of gameplay footage, which we recommend you check out if you are interested in purchasing What Remains Of Edith Finch.