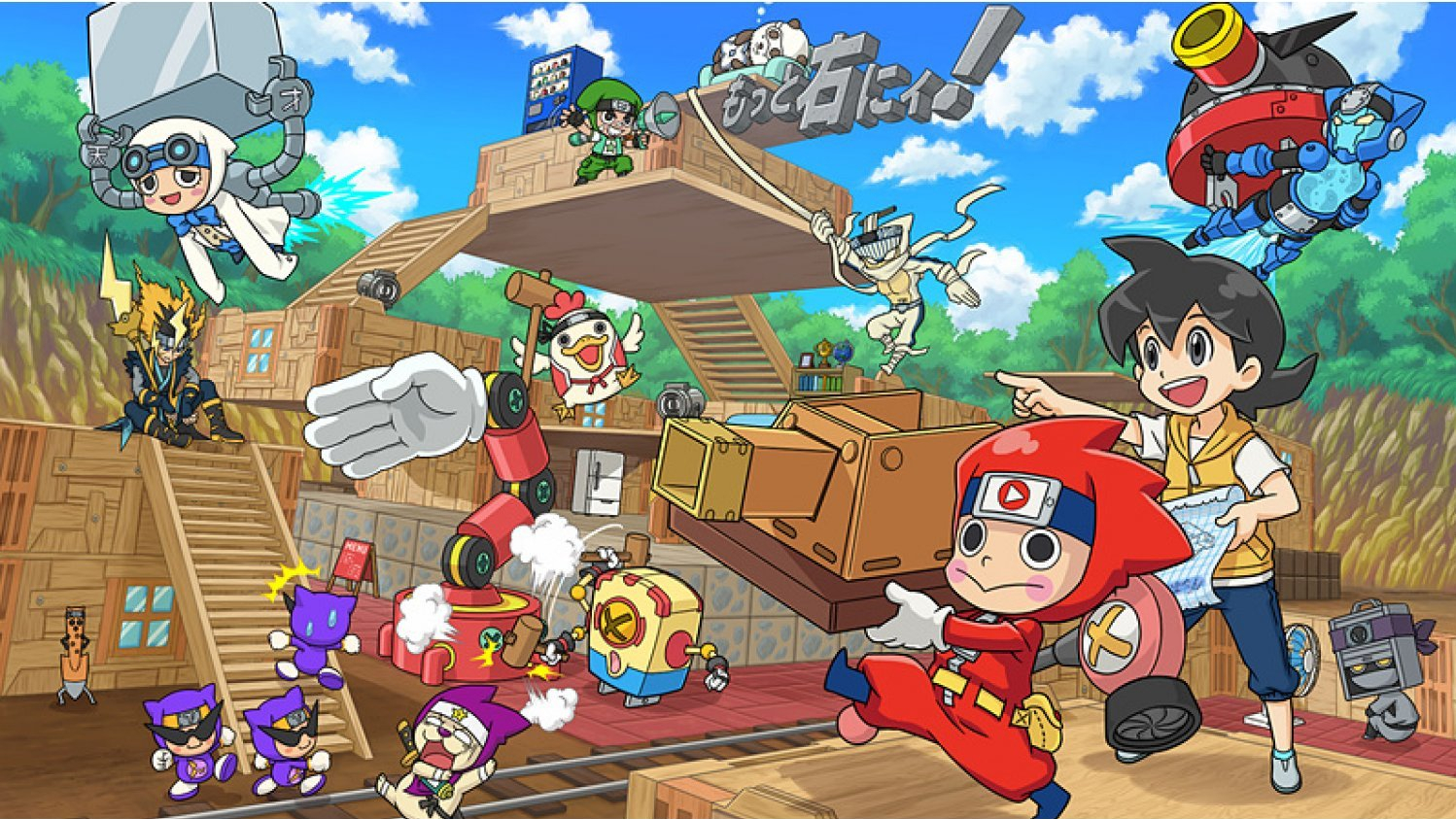 Japanese-themed anime games were big on the Nintendo 3DS, but they have been slowly trickling into the Switch. Yo-Kai Watch 4 released just last week in Japan, but games likes Inazuma Eleven Ares, Snack World: Trejarers Gold, and Ninja Box have been waiting some time between their announcement for the system and their ultimate release.

Japanese Nintendo has brought to light the release of the newest “anime” entry to the Nintendo Switch library, which will be launching on the system this September 26th in Japan. There is currently no mention on the game being localized, although it is expected to come to the U.S. at some point.

The game is currently available through PlayAsia for pre-order. Support Japanese Nintendo and get a $3 discount on the order by ordering with his code.