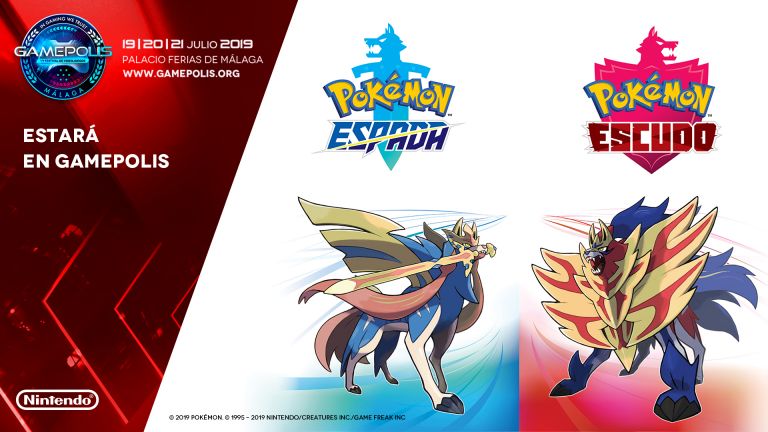 I have been waiting for this news for months! The Spanish Videogames Festival Gamepolis will again have Nintendo’s E3 Game Demos available to play at their booth. Gamepolis in Malaga, Spain, is one of the first Public gaming events in Europe after E3 to have exclusive demos available for the general public.

Such demos this year include the following as stated on the Gamepolis.org website.