Remothered: Tormented Fathers Coming To The West For Switch This July 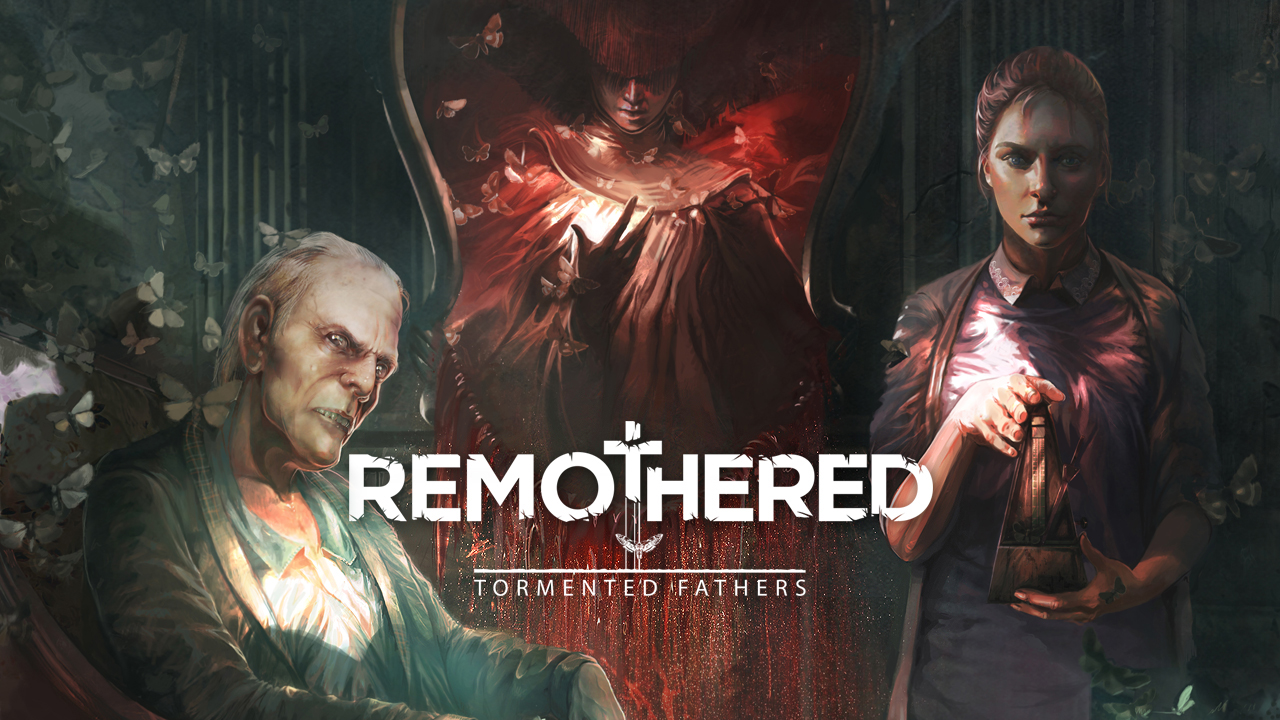 Darril Arts and Stormind Games have announced that Remothered: Tormented Fathers will be releasing in the West for the Nintendo Switch this July. The game already shadow dropped on the Japanese Nintendo eShop last week and was brought to our attention thanks to our friend Barry of Impact Game Station. Remothered: Tormented Fathers will launch on July 26th.

You can find out more about the game in the official announcement below as well as a trailer.

Catania, Sicily, July 2, 2019 — Darril Arts and Stormind Games are proud to announce that Switch owners can finally brave their masterpiece of horror, Remothered: Tormented Fathers starting July 26. Remothered is a game by Darril Arts, created and directed by Chris Darril and developed by Stormind Games. The porting on Switch was done by DICO Co., Ltd. The game has garnered incredible praise and many awards since its initial release and is now bringing its signature, purist horror to the Nintendo Switch.

In Remothered the player assumes the role of Rosemary Reed, a woman investigating the disappearance of a girl, Celeste. She arrives at the home of Celeste’s adoptive father, Richard, to search for clues but is quickly stonewalled. She sneaks back to the home in the evening and finds herself fighting for her life in a waking nightmare. Remothered has received serious praise from both its players and the media, winning 11 awards for its gripping story, tense gameplay, and all-star soundtrack composed by music legends such as Nobuko Toda (Metal Gear Solid, Kingdom Hearts, Halo) and Luca Balboni (Mine, Watch Them Fall). This experience comes to the Nintendo Switch for the first time with full support for the console’s signature portability and control schemes.

The launch trailer for Remothered: Tormented Fathers showcases the games distinct visuals and introduces the cast of characters the player will interact with in the game. It also features the combat and stealth the player will employ to survive Richard’s dreadful home.

“I really want to thank our loyal community for making it possible for us to bring our story to the Nintendo Switch so that even more people can experience it. We want fans of serious horror games on every platform to know that developers like us will always be there to create powerful narratives for them” says Chris Darril, Author and Creative Director of Remothered.

“We can’t wait to show Nintendo fans that they also have access to a deep, terrifying, survival-horror experience. We are not only very proud of our unique position as a successor to classic survival horror games, but also one of the few to bring that genre to the Switch.”, says Antonio Cannata, CEO and Co-founder of Stormind Games.