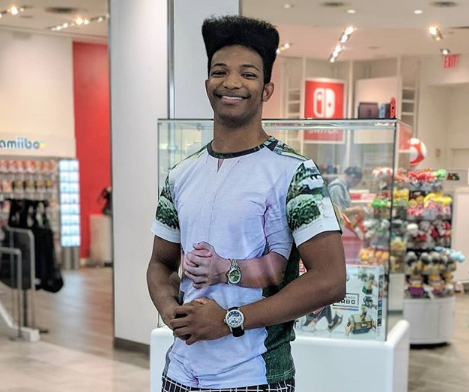 It comes with great sadness that Daniel Desmond Amofah, known by many as Etika, has been found dead. The New York Police Department have confirmed the body that was found on June 24th in the East River in Manhattan to be the worldwide known YouTuber. His belongings were found on the Manhattan bridge on Thursday 20th of June.

We regret to inform that Desmond Amofah aka Etika has been found deceased. https://t.co/sedwZZxglw

It is a huge shame that Etika commited suicide. He was struggling with mental health issues and published a video on YouTube titled “I’m Sorry.” The video was immediately taken down by YouTube for violation of terms. In the video, Etika apologized to his fans and followers for his actions in previous events.

Our sincerest condolences go out to Etika’s family, friends and followers. While we were not big fans of him, nor did we know him personally, we do acknowledge what he did and his importance in the gaming community.

May you rest in peace Etika, you will be sorely missed.