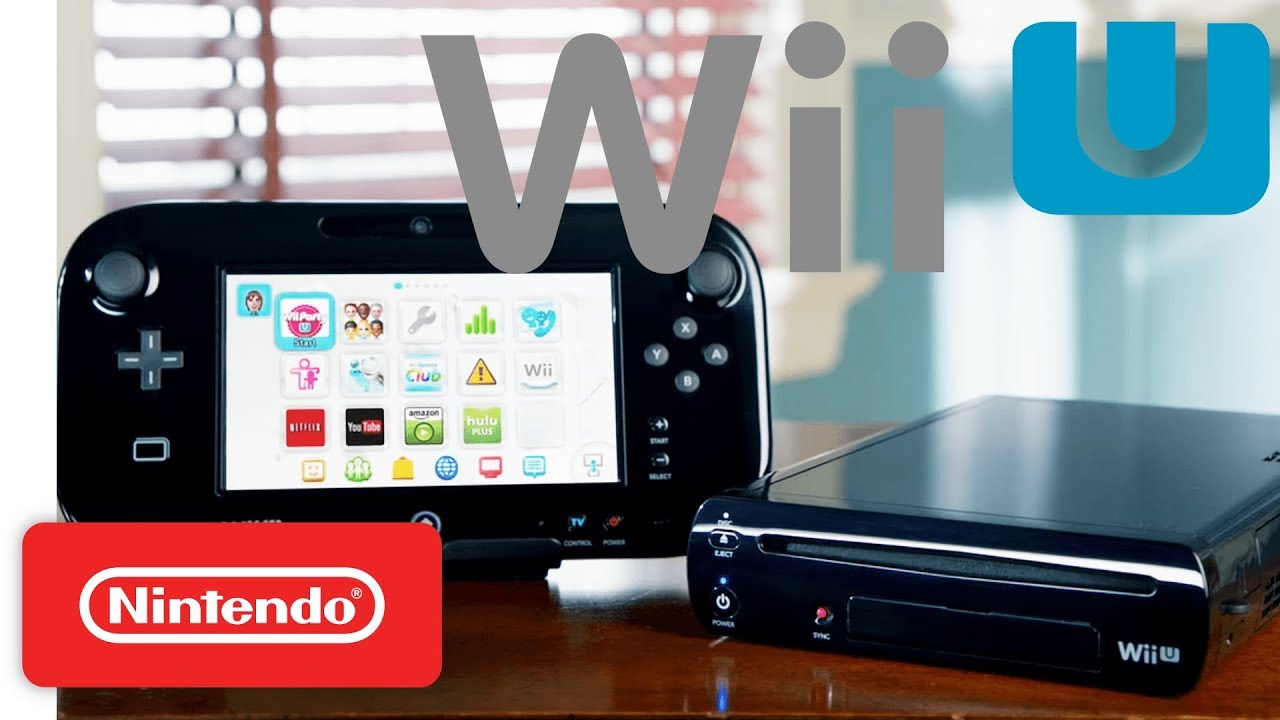 Who would of thought that even after Nintendo long ditched the Nintendo Wii U, it would still be recieving updates in 2019. A new firmware update brings the Wii U up to version 5.5.4 and adds stability to the system as well as some minor fixes.

We also have the patch notes for the Wii U Firmware version 5.5.4 update below, courtesy of Perfectly Nintendo: