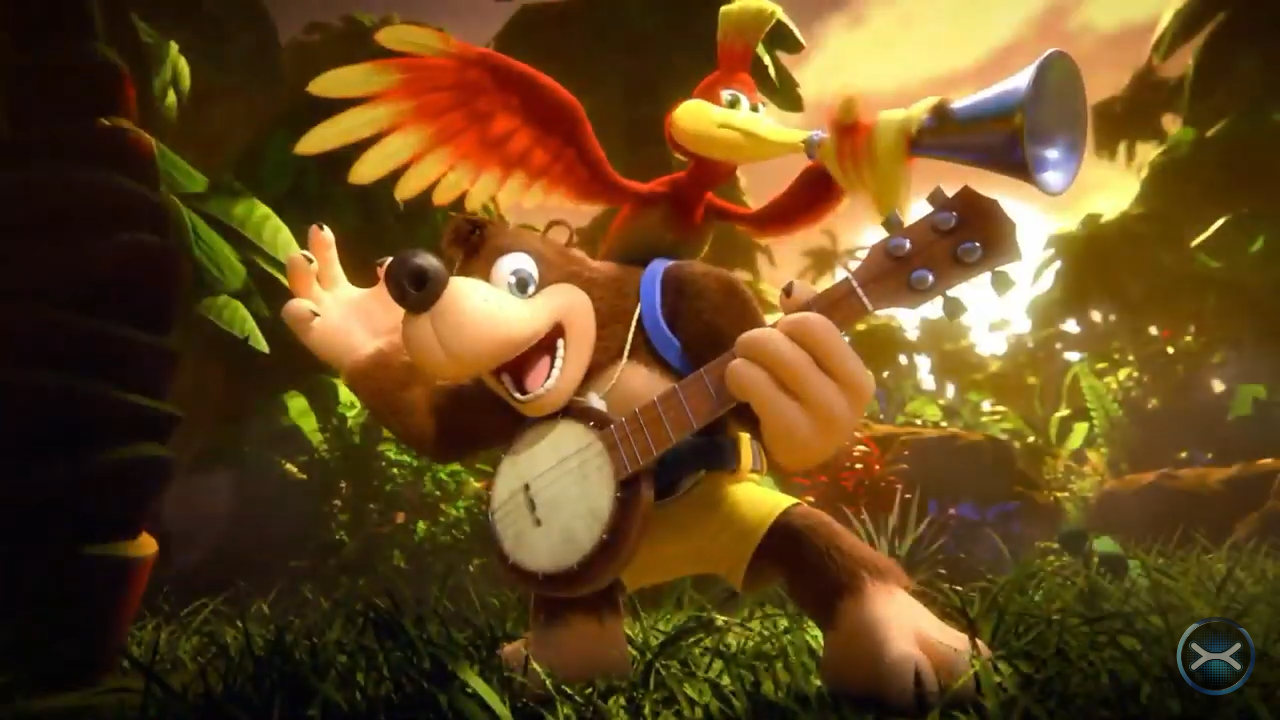 During our exclusive interview with Grant Kirkhope, we asked what were the chances for a Banjo-Kazooie Symphony and it being played in the Sydney Opera House. The question itself may have sounded farfetched. However, Grant did reveal that he and some friend of his will be composing with an orchesta in the Henry Ford Theater in Los Angeles this September. He will also be playing some Banjo-Kazooie music at the event.

If you would like to hear the words from the man himself, you will find us talking about it from minute 41:00 onwards

The Event itself has yet to be announced but Grant said it should be revealed in the next week or so. For any of you living in the US and happen to be big fans of Banjo-Kazooie, will you be considering going to the Henry Ford Theater this September? Let us know in the comments.