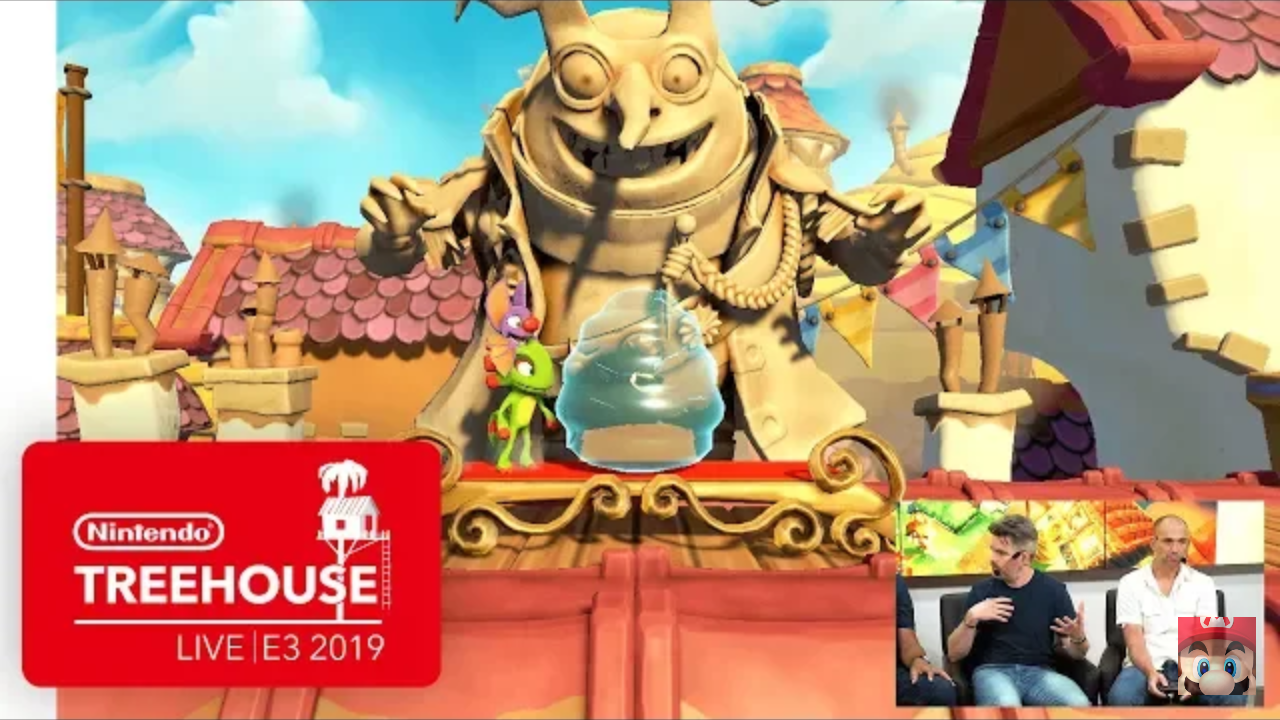 The Nintendo Treehouse team have showed off some gameplay of Yooka-Laylee And The Impossible Lair by Playtonic Games. They are joined by Game designers Harry and Gary from Playtonic Games who designed the game.

The Nintendo Treehouse Live coverage of the game takes a look at some of the 2D levels and the 3D overworld and how completing the levels can affect various things in the overworld.

You can check out the coverage below.