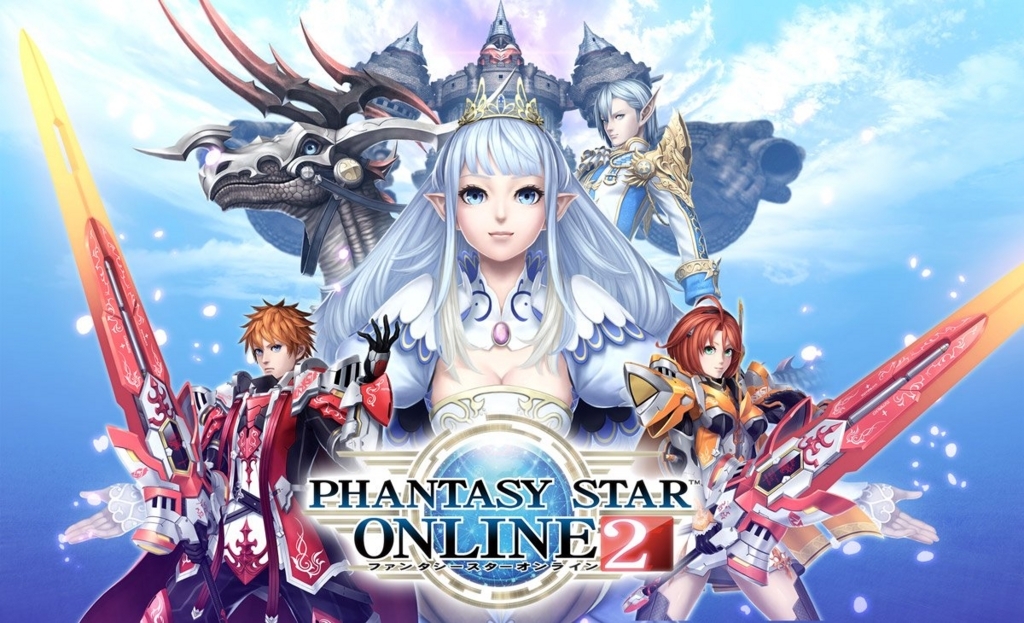 The wait will finally be over

It’s not always easy when you have a game staring you at your face that you want to play but for some unknown reason hasn’t been made available for you to start it up. That’s been the case with Phantasy Star Online 2 which is available for the Nintendo Switch as a ‘Cloud’ format, but for anyone outside of Japan the game is virtually unplayable as it blocks you from playing it.

During the Xbox Conference at E3 2019 a trailer for Phantasy Star Online 2 was revealed to be making its way to the West for the Xbox One, which made Nintendo fans scratch their heads as they already have this game on their system (albeit in Cloud form) and SEGA could have certainly opened it up for people outside of Japan while they were at it. In many ways, the announcement made it seem like it would be an Xbox exclusive.

All of this has perhaps changed during a Giant Bomb interview with Phil Spencer where he confirmed that not only will Phantasy Star Online 2 would be coming to the Xbox, but that “it will end up on all platforms.” I know that Phil Spencer didn’t directly acknowledge the Nintendo Switch by name, but why should he?

As far as exclusivity goes, it is very possible that the Xbox One version will be a timed exclusive, and with its 2020 release in the West us Nintendo fans might have to wait a little longer for us to finally have access to it.

At this moment, Phantasy Star Online 2 was confirmed to have cross-play between the Xbox One and PC, and hopefully Nintendo’s good relationship with Microsoft will extend to being able to join the cross-play part with this game if it launches on Switch for the West.

Thanks to Jack of All Controllers for making us aware of Phil Spencer’s comments about Phantasy Star Online 2.

Source: Jack of All Controllers