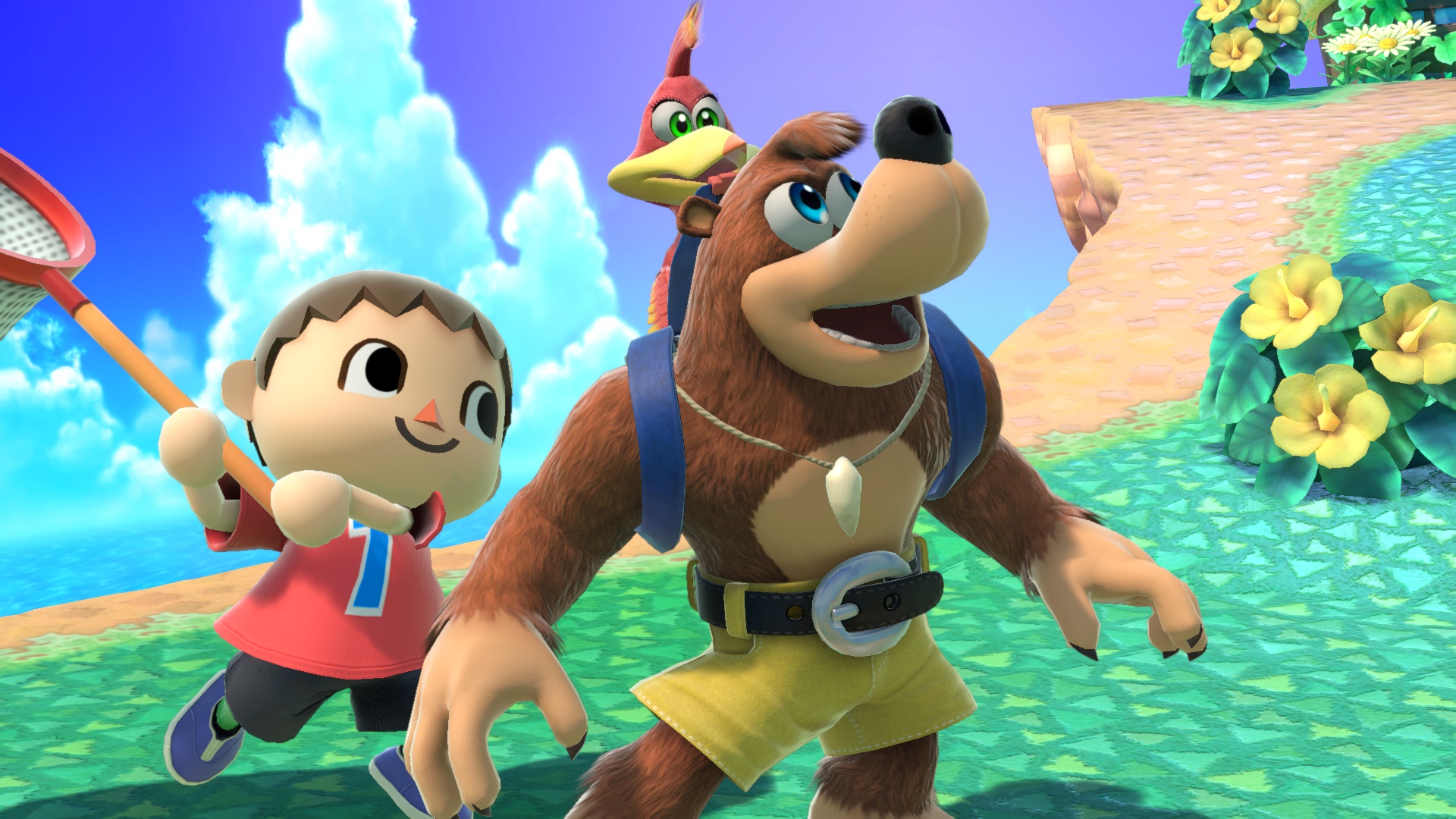 Nintendo have been updating their press assets after E3 and there were a quite a lot of new Super Smash Bros. Ultimate screenshots among them. The new screenshots were of Banjo-Kazooie and Dragon Quest Hero AKA the Luminary. We have gathered them all up and have put a gallery together to share them with you.

Click on any image below twice to enlarge them.